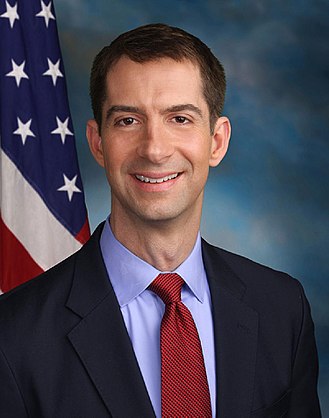 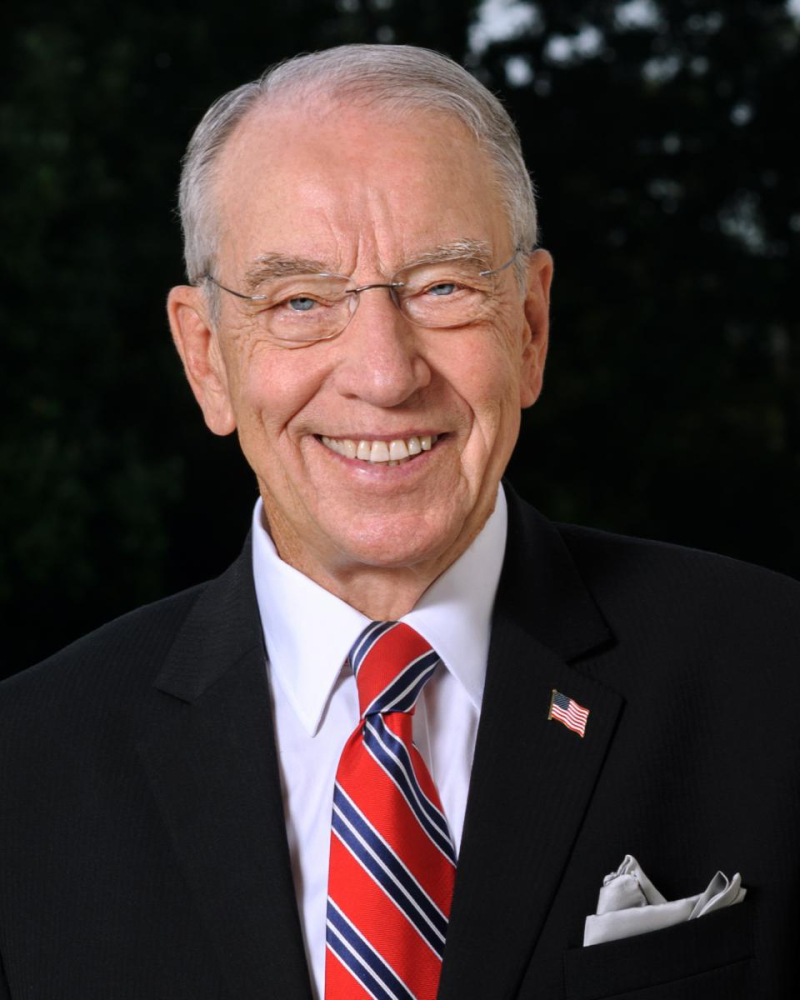 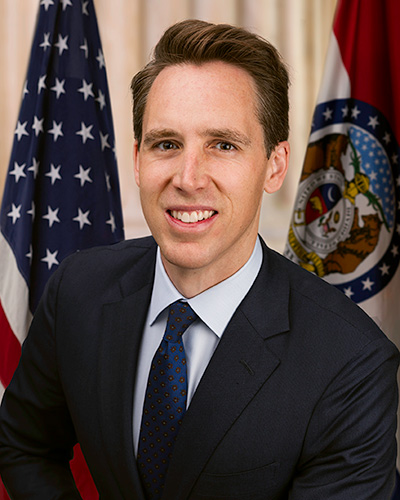 Aljazeera reports that four Republican Senate leaders have asked President Donald Trump to further restrict employment-based immigration to the United States until the unemployment caused by the coronavirus pandemic returns to normal.  "While economic shutdowns in states and localities across the country have been necessary to reduce the spread of this pandemic, the results have been devastating for businesses and workers alike," Senators Tom Cotton (R-Ark), Ted Cruz (R-Texas), Chuck Grassley (R-Iowa), and Josh Hawley (R-Missouri) wrote in a public letter to the president.  The letter specifically calls for: