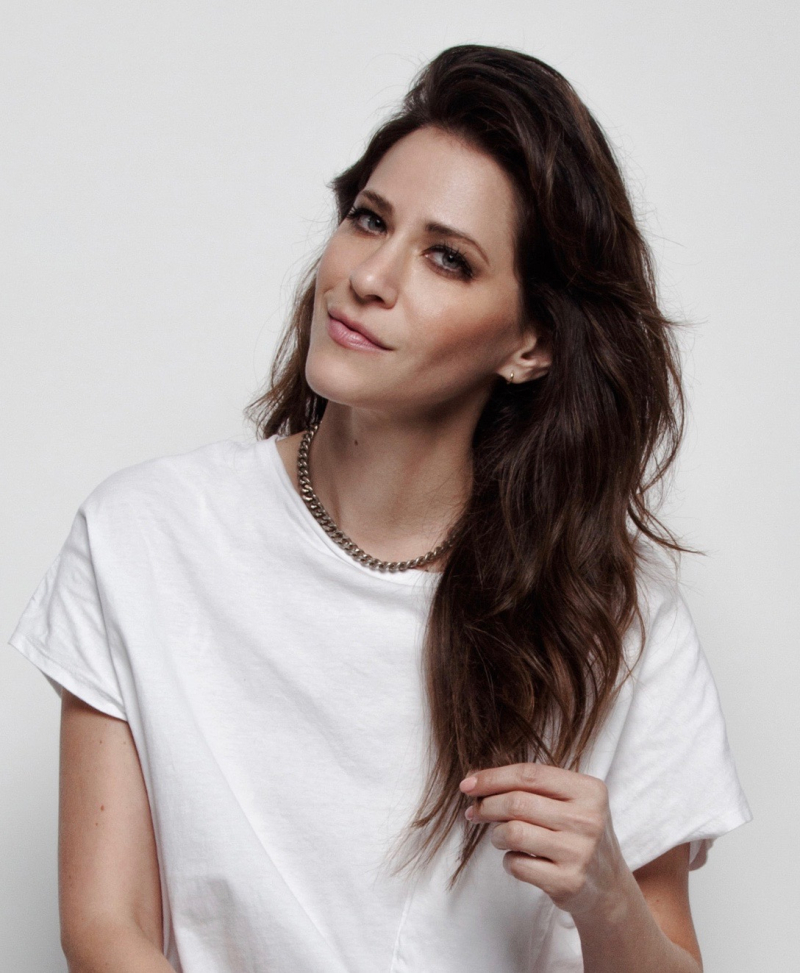 I love the Neflix series GLOW. If you haven't tried it yet, the show is about a group of women who put on a wrestling show in the 1980s. It is fabulous.

The show is a mix of funny and dramatic. There are story lines about sexual harassment, parenthood, infertility, divorce, working moms, and sexual orientation, among other heady topics. All this with 80s hair and wardrobe.

The episode that recently caught my eye was Season 3, Episode 6: Outward Bound. Immprofs might want to check out 26:13-29:16

If you're only going to watch those few minutes, let me give you a brief background. The central players in this scene are Jackie Tohn (who plays Melanie Rosen) and Ellen Wong (who plays Jenny Chey). The two are former best friends, currently on the outs because the Jewish Tohn/Rosen impersonated the wrestling character of Wong/Chey, complete with a fake Asian accent.

Tohn has just told several of the wrestlers the story of Passover, with plenty of humor. But at 26:13 the mood changes.

Tohn/Rosen: Well, I mean, trauma and mass oppression are still a pretty recent story for my people. Ever hear of a little thing called the holocaust?

Tohn/Rosen: What, you'd rather I just joked around? Just joked, not really get into the trauma that's behind all the shit we don't want to talk about. How my aunt Pestle and her eight children died in Treblinka or how my dad, my dad, won't live in a house without a basement or an attic in case we have to hide again.

Wong/Chey: We hid on a boat. We were pretty lucky. My dad, he uh, he knew somebody at the embassy so we got one of the last flights out on a US military plane that had just dropped off all this rice. My dad's brother was with us. But, everyone else we knew died. Every relative. Every friend. Everyone. So, I understand what it's like to survive a genocide and not talk about it all the time. The Killing Fields. It's the whole reason I'm even here in the first place. I get to be one of the lucky ones. Like really, really really lucky. Now I'm jumping out of a fortune cookie every night pretending like everything's fine.

Entertainment weekly has a wonderful interview with Tohn about the genesis of this scene. As it turns out, Tohn's mother is a first-generation Holocaust survivor and Wong's parents survived the Cambodian genocide. The actresses discovered their shared history of trauma at a Seder. And the two approached the writers about incorporating their stories into the show. Pestle is the name of Tohn's great aunt who was murdered with her family in 1939.

The moment on the show was incredibly powerful even before I knew it came from the actresses' own lives. It's a deeply moving scene that dramatically showcases the connection and effects of "trauma and mass oppression."