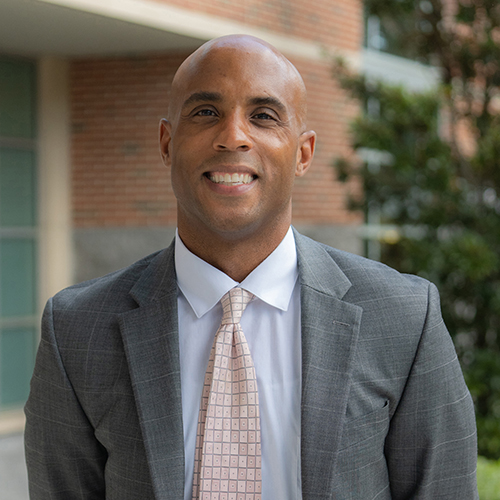 Recognizing the plight of young immigrants who have suffered abuse, neglect, or abandonment, and cannot be reunited with a parent, Congress has accorded those who qualify Special Immigrant Juvenile Status (SIJS) and has created an expedited path for them to permanent residency and, ultimately, citizenship. The statutory scheme Congress crafted is unusual in that it requires each applicant to obtain a state court order finding that they meet the requirements for SIJS before the federal U.S. Citizenship and Immigration Service (USCIS) decides whether to confer that status on them. The implementation of this scheme has been fraught with difficulty, representing for some a challenge to federal control over immigration and representing for others an impermissible encroachment on state sovereignty: That it does both is as good a sign as any that Congress reached a pragmatic compromise that acknowledges the interdependence of the federal government and the states and the shared and overlapping interests they have in young and vulnerable immigrants.

In this Article, we examine the structure of the SIJS statutory scheme and the roles of state and federal actors contemplated therein. We review relevant principles of federalism, plenary powers, and the exceptional treatment of immigration laws within the federalism framework. Using these principles, we then consider the responses of states that have sought to broaden or restrict, respectively, access to SIJS. Finally, we consider the potential for a cooperative model of federalism to help resolve tensions and correct misunderstandings surrounding the SIJS statute. It is just such a pragmatic approach, which accepts the interactive and interdependent relationships between the federal government and the states, that allows us to best make sense of the SIJS statute and, we suggest, that can accommodate it as a legal hybrid that addresses the issues of immigration where they lie; both at the external federal borders and within those borders in the several states.