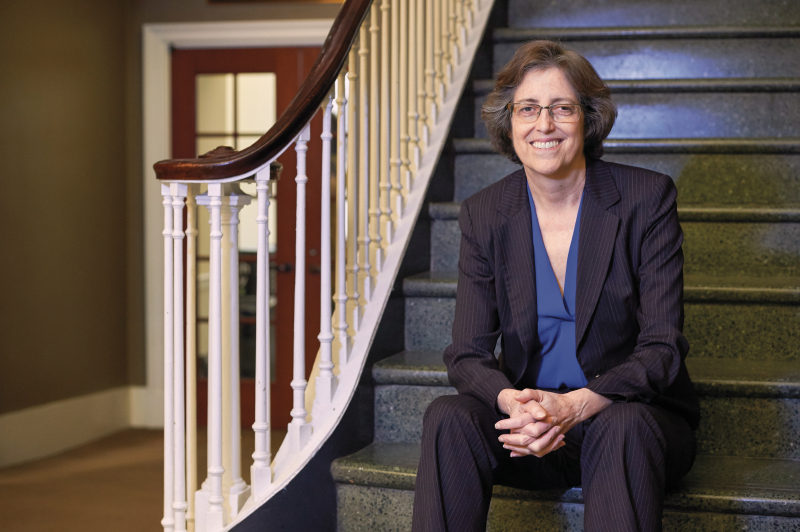 The Illogic and Cruelty of Barton v. Barr by Nancy Morawetz

Today’s Supreme Court decision in Barton v. Barr (see also here), is disappointing on many levels. It ignores congressional intent and closes off relief for long term lawful permanent residents (LPRs) who have long received a more secure status under the immigration laws.   But what is particularly galling about the case is that it shows the Court majority’s disingenuous use of rules of statutory construction. It is hard to walk away without the sense that there are different statutory interpretation rules at work for those who are powerful and those who are not.

At issue in Barton was an obscure provision that was added to the 1996 immigration laws during the conference committee process in 1996. As readers of this blog know, before 1996 the only limitation on a relief hearing for a lawful permanent resident with seven years of residence was an aggravated felony conviction for which the person served a five-year sentence. The 1996 laws changed that eligibility rule in several ways. Any aggravated felony conviction, regardless of the sentence, blocks a relief hearing. The person must be an LPR for five years and must have been legally present for seven years. The bill also included a stop time rule that originally (before the conference) only stopped the clock when proceedings commenced. In the conference, an extra provision was added that stopped the clock based on criminal offenses. The conference report described that provision as being about a conviction that rendered the person deportable. But the text of the conference add-on was more complicated and that text was at issue in Barton. The text says that the clock stopping offense must be listed in the grounds of inadmissibility and render the individual deportable or inadmissible.

A key argument in the case was the rule against surplusage. If, as the government argued, the clock stop applies to people who have offenses listed in the grounds of inadmissibility regardless of whether they are charged as deportable or inadmissible, why would the statute include both possible grounds? Why wouldn’t it just say a person with an offense listed in the inadmissibility grounds? Justice Kavanaugh had no good answer. He just said cavalierly that “sometimes the better reading” of a statute includes surplusage. Well, maybe so, but that is not the argument you would expect from the conservative wing of the Court and its claim that it is engaged in the disinterested reading of statutes and not overall statutory purpose.

And of course, if overall statutory purpose is at issue, why presume that the better reading is the more draconian one that denies relief to those who, on balance, show the equities to remain in the country. As Justice Sotomayor reminds us in dissent, the immigration judge looked at all the facts, including Mr. Barton’s 25 years of residence in the United States, 10 years of residence after his last arrest, close family ties to the country, and his documented rehabilitation in which he graduated from college, began running an automobile repair shop and became a father to four children. The immigration judge made clear that these factors meant that Mr. Barton deserved to stay as a lawful permanent resident if allowed to have a hearing on the equities. It is only through the Court’s twisted reading of the statute that Mr. Barton has been denied even a chance to show that on balance he should be allowed to remain with his family.

Moreover, the logic Justice Kavanaugh invents, that the statute operates like a recidivism statute, it completely hollow. I know of no recidivism statute that applies to conduct that has not led to a conviction. Furthermore, criminal history in sentencing allows a judge to weigh the overall facts, just as it does at a cancellation hearing. Instead, the conservative majority has closed off the ability of judges to look at the facts and reach a judgment on whether a long-term resident must be deported without any opportunity to make a case on the equities.

It is hard to believe that the Court would have allowed this methodology to apply in a case involving the rich and powerful. As the immigration professor amici argued, the Court has elsewhere concluded that it should not expect extreme results from legislation to lie in small technical language, saying that Congress “does not hide elephants in mouseholes.” But plainly, that rule is for other parties and got no traction in this case where the petitioner was a long time lawful permanent resident seeking to remain with his family and have a judge consider both the positive and negative aspects of his case.