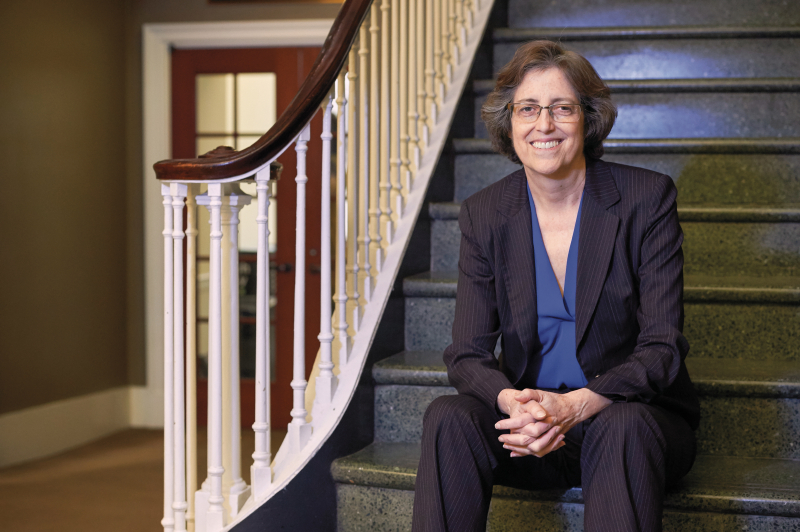 Are SG Confessions of Error Now Secret? by Nancy Morawetz

Today the Supreme Court summarily reversed and remanded an immigration case noting that the Solicitor General had confessed error, thereby making remand appropriate. The Court’s summary order in Brown v. Barr, No. 19-5133, stated in full: “The motion of petitioner for leave to proceed in forma pauperis and the petition for a writ of certiorari are granted. The judgment is vacated, and the case is remanded to the United States Court of Appeals for the Eleventh Circuit for further consideration in light of the confession of error by the Solicitor General in his brief for the respondent filed on March 6, 2020.” The decision below is available through PACER and indicates that the Eleventh Circuit had dismissed Mr. Brown’s petition for review as untimely and rejected his argument that he had been deprived of an opportunity to pursue his petition for review in a timely manner.

For Court watchers with a special interest in immigration cases it is currently impossible to find out the nature of the Solicitor General’s confession. The Supreme Court has a policy of not offering public access to on line dockets in immigration cases. Ordinarily, this does not shield the Solicitor General’s filings because they can be found on the Solicitor General’s website. That website, however, does not have the filing in Mr. Brown’s case, possibly because he filed pro se. And while in ordinary times a very industrious person with the time and resources could hope to get access to paper files at the court, these are not such times. The net result is that the Department of Justice, which succeeded in persuading the Eleventh Circuit to dismiss Mr. Brown’s case, has engineered a reversal of that decision that does not in any way make the Department answerable for the position it took below. Meanwhile, the positions of the Justice Department and the ways that they deprive pro se individuals of their opportunity for judicial review are unavailable to the public.

It is particularly galling that the details of this case are not public. What we know from the 11th circuit decision is that Mr. Brown, like far too many immigrants, has been forced to litigate his right to remain in the country without counsel and from inside a prison. He had trouble accessing the courts and with the remand is able to pursue some undefined relief at the Eleventh Circuit. But even after going as far as the Supreme Court to vindicate his rights, the arguments that were used to keep him from accessing the courts remain shrouded in secrecy.

I have elsewhere written about the fundamentally misguided nature of so-called privacy rules in immigration cases. Real privacy protection would extend to details in published cases that could threaten harm to the individual. But those details are not protected while the arguments the government uses to deport people and deny judicial review are extremely difficult to access. This is the antithesis of a fair system in which government actors are held accountable. Government briefs in all immigration cases, and certainly in Supreme Court cases, should be available to the public in the same way they are in other cases. At the very least, no “confession of error” should ever be allowed to operate as a de facto secret communication between the Solicitor General’s office and the Court.