Immigration Article of the Day: Barricading the Immigration Courts by Jennifer Lee Koh 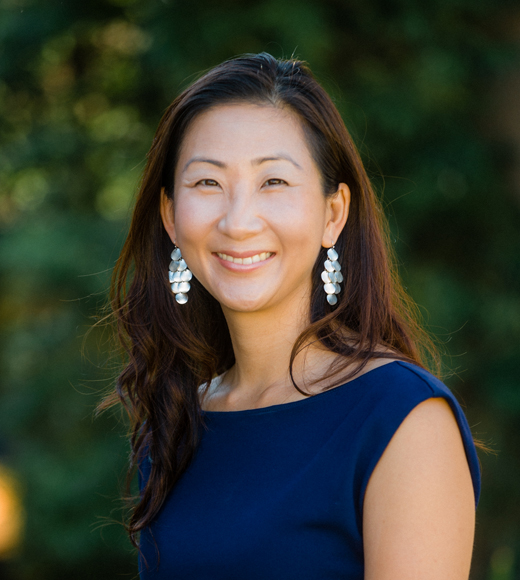