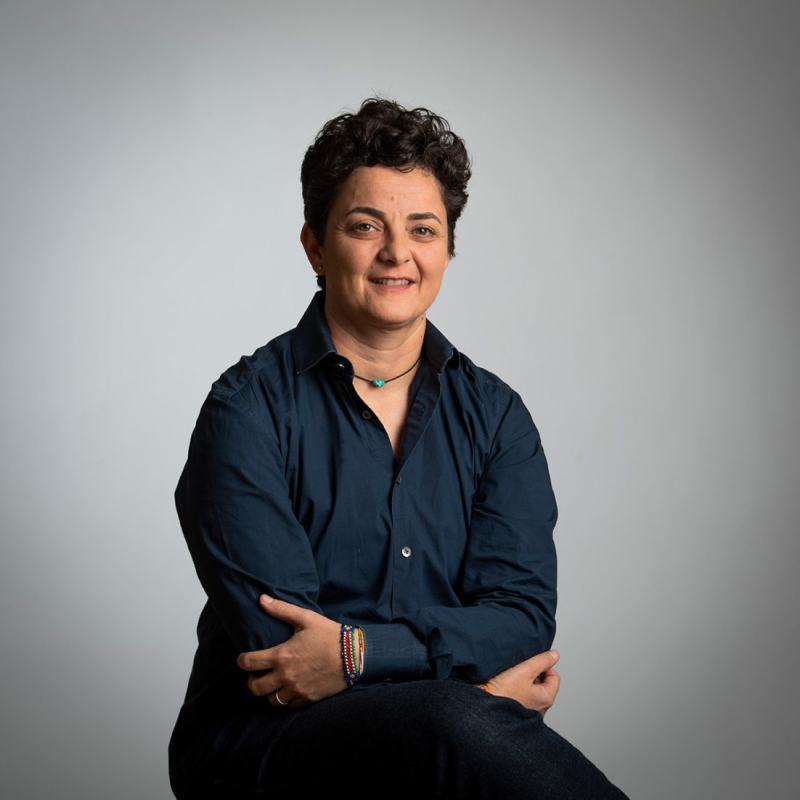 In 2007, Luma Mufleh, or Coach Luma, an asylee from Jordan, launched the Fugees Academy, a free private school for low-income refugee children that has taught thousands of children in Atlanta and Columbus. As WBUR’s Yasmin Amer reports, “Luma has been teaching her immigrant students to be proud of their identities, and she's embraced every aspect of hers.”

From an early age, Luma knew she was gay. She also knew it would be difficult to live as a gay woman in a socially conservative country. Currently, Jordan doesn’t have explicit laws criminalizing same-sex relationships, according to Human Rights Watch. But sometimes, the reality on the ground is different.

"I was caught at one point with another woman outside of Amman and [I was held] at gunpoint and threatened with rape," Luma said. "It's like a fear, but a reality as well."

In 1999, Luma was granted asylum. She moved to Atlanta, opened up a cafe and started coaching club soccer. Despite her best effort to live a normal, full life, something was off. Luma missed home, even though her parents had disowned her after she came out.  Luma found her calling coaching youth soccer and later opened up Fugees Academy.