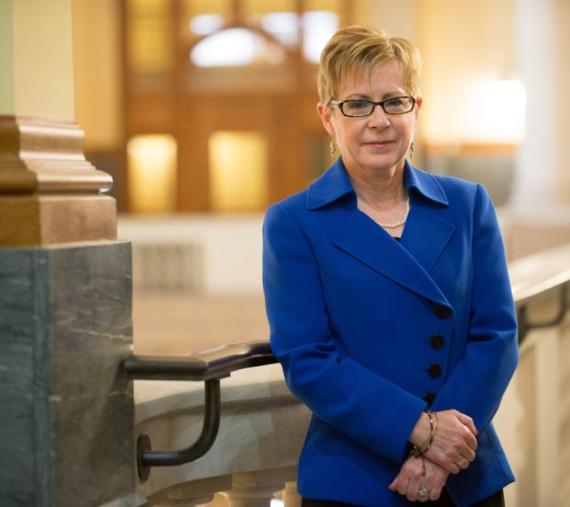 Tensions continue to brew between the state courts and the Trump administration as the administration continues aggressive immigration enforcement.  Danny McDonald for the Boston Globe reports on the latest -- two of Massachusetts' top judges are asking ICE to stop deporting criminal defendants who are pending trial in the state’s superior courts without notice.

The letter to Todd M. Lyons, Immigration and Customs Enforcement’s acting field office director for enforcement and removal operations in Boston, came days after ICE publicized several immigration fugitives that were released by local authorities in the state “due to sanctuary policies that promote non-cooperation with federal immigration authorities.”