Immigration Article of the Day: Reverse Migration to Mexico Led to US Undocumented Population Decline: 2010 to 2018 by Robert Warren 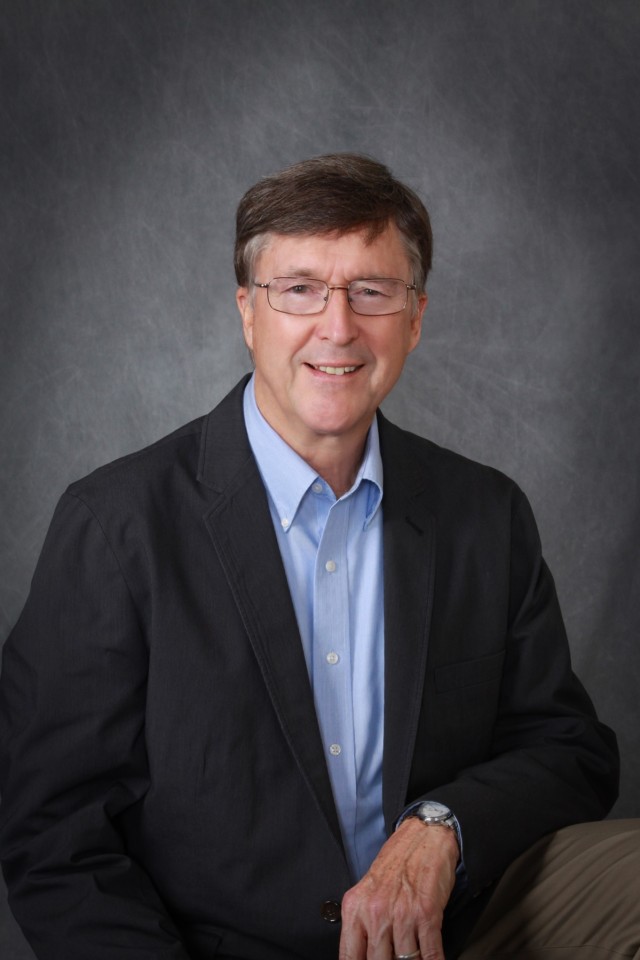 Reverse Migration to Mexico Led to US Undocumented Population Decline: 2010 to 2018 by Robert Warren, Journal on Migration and Human Security(2020)

This report presents estimates of the undocumented population residing in the United States in 2018, highlighting demographic changes since 2010. The Center for Migration Studies of New York (CMS) compiled these estimates based primarily on information collected in the US Census Bureau’s American Community Survey (ACS). The annual CMS estimates of undocumented residents for 2010 to 2018 include all the detailed characteristics collected in the ACS. A summary of the CMS estimation procedures, as well as a discussion of the plausibility of the estimates, is provided in the Appendix.