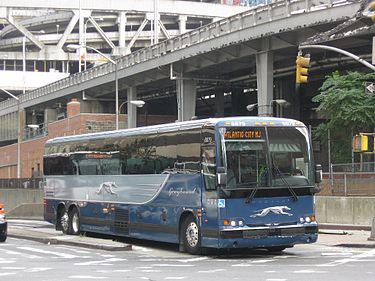 Gene Johnson for the Associated Press reports that Greyhound, the nation’s largest bus company, said yesterday that, absent a warrant, it will no longer allow Border Patrol officers to board its buses to conduct routine immigration checks.

The announcement came one week after The Associated Press reported on a leaked Border Patrol memo confirming that agents canot board private buses without consent. Greyhound had previously claimed that it had no choice under federal law but to allow the Border Patrol's immigration checks.

The company said it would notify the Department of Homeland Security that it does not consent to unwarranted searches on its buses or in areas of terminals that are not open to the public.

“Our primary concern is the safety of our customers and team members, and we are confident these changes will lead to an improved experience for all parties involved,” the statement said.