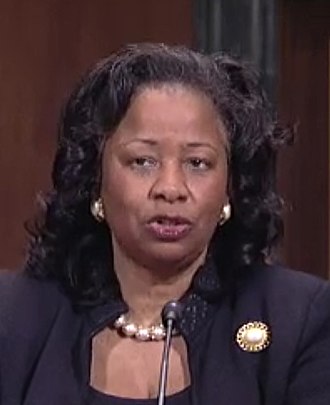 U.S. District Court Judge Loretta Biggs issued a permanent injunction in Guilford College et al v. Nielsen et al, ending the Trump Administration’s “unlawful presence” policy. Read the ruling HERE.
The lawsuit was filed by four colleges in October 2018 to challenge the implementation of the unlawful presence policy on the basis that the government did not engage in the required notice and comment rulemaking process, that the policy is arbitrary and capricious, and that it violates statutory text and due process.
The Trump Administration’s policy on unlawful presence meant that tens of thousands of international students and scholars on F, J, and M visas could technically accrue enough time out of lawful status to earn a three- or ten-year reentry bar, without even being aware of the alleged violation and with no time to remedy the situation. The net effect would be to render hundreds of thousands of individuals in the years ahead subject to three and ten-year reentry bars.
Stuart Anderson for Forbes reports on the ruling.
KJ