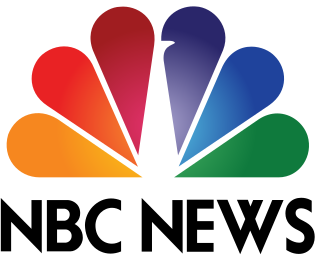 Alexandra Villarreal for NBC News reports that the immigration courts are seeing increasing numbers of  Venezuelans, Nicaraguans and Cubans. Between September 2018 and December 2019, they became the fastest growing nationalities caught up in the courts, according to Syracuse University’s Transactional Records Access Clearinghouse. The number of Cubans with pending cases more than quadrupled, and cases involving Venezuelans and Nicaraguans also surged.

The report indicates that close to 4.8 million Venezuelan migrants and refugees have left their country, "a failed state with an economy in free fall and a lack of jobs, medicine or food."

Nicaraguans are fleeing their homes after anti-government protests in 2018 were crushed by national police and pro-government groups, resulting in hundreds of deaths and thousands of injuries. Human Rights Watch has reported that protesters there were raped, electric-shocked, waterboarded and beaten by authorities.

In Cuba, residents are dealing with an economic slowdown and ongoing issues with political repression along with hard-line U.S. policies under the Trump administration. In fiscal year 2019, Cubans submitted more than 18,000 credible fear claims, a first step toward asylum.