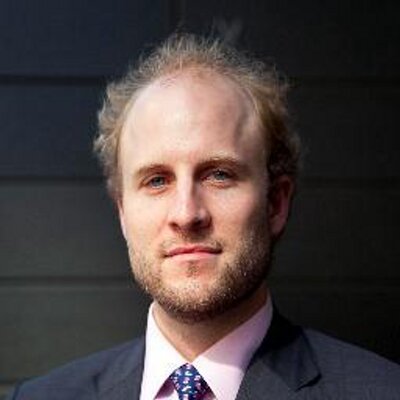 More than 125 legal scholars and more than a dozen non-governmental organizations filed an amicus brief last night in support of class counsel in the long-running litigation, Flores v. Barr, now before the Ninth Circuit. The case is on appeal from District Court Judge Gee’s order enjoining regulations promulgated last year and rebuffing the government’s efforts to terminate the settlement under FRCP 60(b). The brief is particularly notable for the breadth of expertise of amici: it includes multiple current and former senior U.N. experts (including members of the U.N. Human Rights Committee and U.N. Committee on the Rights of the Child and mandate holders of multiple U.N. Special Rapporteuriships), leading scholars of international law, human rights, children’s rights, immigration law as well as senior members of the legal academy (among them former Deans of both Yale Law School and Harvard Law School) hailing from 25 U.S. states, the District of Columbia and Puerto Rico as well as faculties in Australia, Austria, the Netherlands, South Africa, Spain and the United Kingdom. (I serve as co-counsel for amici along with Aaron X. Fellmeth of Arizona State University, Warren Binford of Willamette University, Michael Garcia Bochenek of Columbia University, Stella Burch Elias of the University of Iowa and Blaine I. Green and Erica Turcios Yader of Pillsbury Winthrop Shaw Pittman, LLP.) In the September 2019 decision under appeal, Judge Gee found, among other things, that the proposed regulations would permit the indefinite detention of migrant children in secure or more secure settings and limited their ability to challenge aspects of their detention in U.S. government custody or under U.S. government jurisdiction. The amicus brief argues that the 9th Circuit must decide the appeal in a manner consistent with U.S. international law obligations under ratified treaties (particularly the International Covenant on Civil and Political Rights and the 1967 Protocol to the 1951 Refugee Convention) and customary international law. Under these obligations, amici argue, the affronts to the rights and welfare of children contemplated by the regulations squarely violate U.S. international law prohibitions on arbitrary detention of children and obligations to provide children with special measures of protection and to have their best interests be a primary consideration. Briefing in the matter is ongoing and the amicus is here.