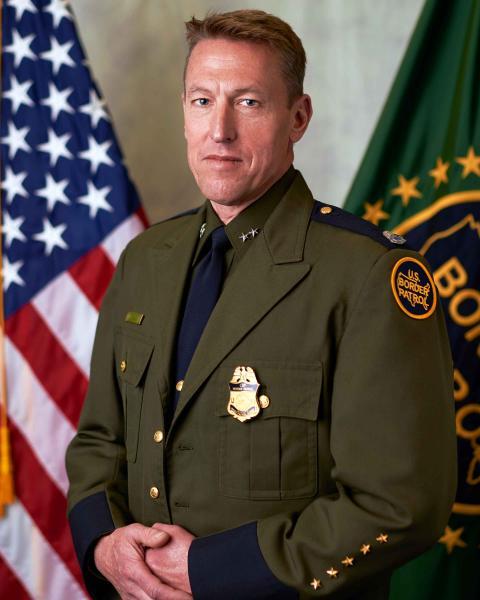 The Trump administration has named a new head of the U.S. Border Patrol.

Rodney Scott will take over for Carla Provost, who is retiring, according to an announcement obtained Friday by The Associated Press from Mark Morgan, acting head of U.S. Customs and Border Protection.

Scott has been a member of the Border Patrol for 27 years, having joined in 1992 as a member of Border Patrol Academy class 252. He takes over the Border Patrol at a critical time. The agency is in charge of border security and has managed high levels of crossings at the U.S.-Mexico border. Scott has led the San Diego Sector, which includes 60 miles of border shared with Mexico and 931 miles of coastal border. He has direct oversight of the area’s eight Border Patrol stations and more than 2000 law enforcement officers and staff.

Prior to his new appointment, CPA Scott served as the CPA of the El Centro Sector, as the Deputy Chief Patrol Agent at SDC, and as the Patrol Agent in Charge at the Brown Field Station in SDC. CPA Scott also has held a variety of leadership positions, including Assistant Chief within CBP’s Office of Anti-Terrorism in Washington, D.C., and as the Director/Division Chief for the Incident Management and Operations Coordination Division at CBP Headquarters.