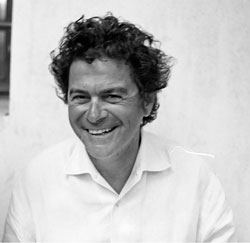 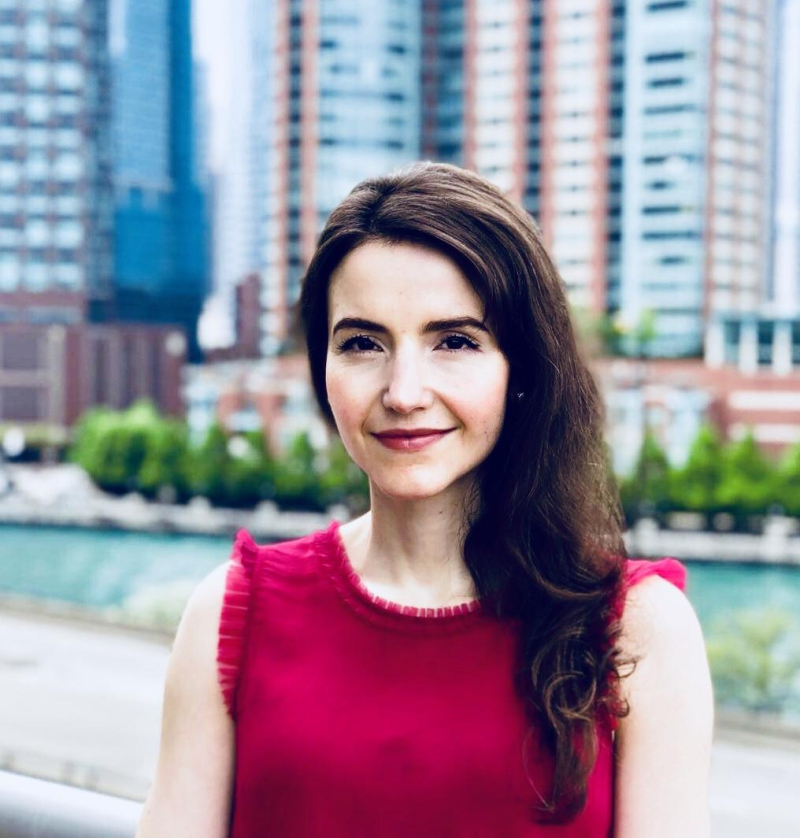 A study by two Harvard professors for the National Bureau of Economic Research finds that people in Western countries, including the United States, have succumbed to many restrictionist myths. The study, conducted by Political Economy Professor Alberto Alesina and Economics Professor Stefanie Stantcheva, administered online questionnaires to 24,000 respondents in six countries — the United States, United Kingdom, France, Germany, Italy, and Sweden — to study legal, not illegal, immigration. On literally every count — the levels of immigration, the composition and basic characteristics of immigrants — negative stereotypes abound.

Here is the abstract of the study:

"We design and conduct large-scale surveys and experiments in six countries to investigate how natives perceive immigrants and how these perceptions influence their preferences for redistribution. We find strikingly large misperceptions about the number and characteristics of immigrants: in all countries, respondents greatly overestimate the total number of immigrants, think immigrants are culturally and religiously more distant from them, and are economically weaker -- less educated, more unemployed, and more reliant on and favored by government transfers -- than is the case. Given the very negative baseline views that respondents have of immigrants, simply making them think about immigration before asking questions about redistribution, in a randomized manner, makes them support less redistribution, including actual donations to charities. Information about the true shares and origins of immigrants is ineffective, and mainly acts as a prime that makes people think about immigrants and reduces their support for redistribution. An anecdote about a "hard working'' immigrant is somewhat more effective, suggesting that when it comes to immigration, salience and narratives shape people's views more deeply than hard facts."

One finding of the study is especially interesting in light of recent policy changes in the United States, such as the new public charge rule:

"where restrictionists have succeeded most spectacularly is in depicting immigrants as welfare queens. The Harvard researchers presented respondents with a scenario in which two individuals, one with a foreign-sounding name like Mohammad or Jose and another with a standard native name like Jack, are identical in every respect — age, qualifications, jobs, and families — each with three young children — except that Jack is a native and Mohammad or Jose is an immigrant who legally moved to America five years ago. The respondents were asked whether they believed Mohammad or the person with the immigrant-sounding name would pay more, the same, or less in taxes than Jack and whether he would receive more, the same, or less in government help. In America, over 25 percent of respondents said the person with the immigrant-sounding name would pay less in taxes than he collected in welfare compared to Jack — even though immigrants are barred from collecting most means tested federal benefits for five years. This reveals that about a quarter of the American public is outright biased against foreigners just because they are foreigners and not because they are illegal or poor or for any other objective reason." (emphasis added).

Myths, lies, and knowingly false narratives are at the heart of the Trump/Miller/Sessions/Barr White Nationalist Nativist Agenda. And, thanks to feckless Supremes and Circuits, they are getting away with it. Truth has become irrelevant. As Rudy would say "truth isn't truth."