Mother Jones Report: Immigrant Kids Were Restrained to Chairs With Bags Over Their Heads at a Juvenile Hall in Virginia 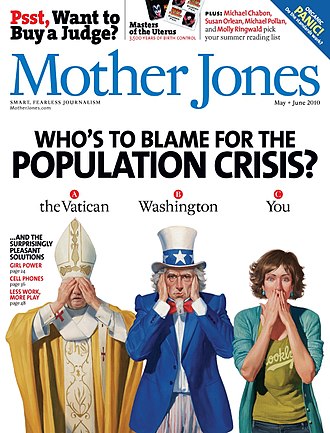 "Antonio was tired of people calling him names. Staff members at the Virginia juvenile hall where he was held would call him pendejo and `nion head,'he said. After fleeing violence in Mexico at age 15 and arriving alone at the US border, he’d been sent to Shenandoah Valley Juvenile Center in 2016 and held alongside American teens while he awaited immigration proceedings. Shenandoah is one of two juvenile halls nationally that the Office of Refugee Resettlement uses to hold unaccompanied minors who are deemed threatening.

Antonio hadn’t broken the law, but his detention in Virginia felt like a punishment: Once, when he got in a fight with an American kid who taunted him, he says staffers restrained him by tying him to a chair for four hours, allegedly hitting him while he sat there. Over a year and a half at Shenandoah, Antonio (not his real name) says he was tied to the chair about five times. In court documents, he recounted that staffers who restrained him would sometimes put a bag over his head, meant to deter biting or spitting. `It had small holes that I could see out of, but only a little,' he said."