Immigration Article of the Day: Criminalizing Immigrant Entrepreneurs (and Their Lawyers) by Eric Franklin Amarante 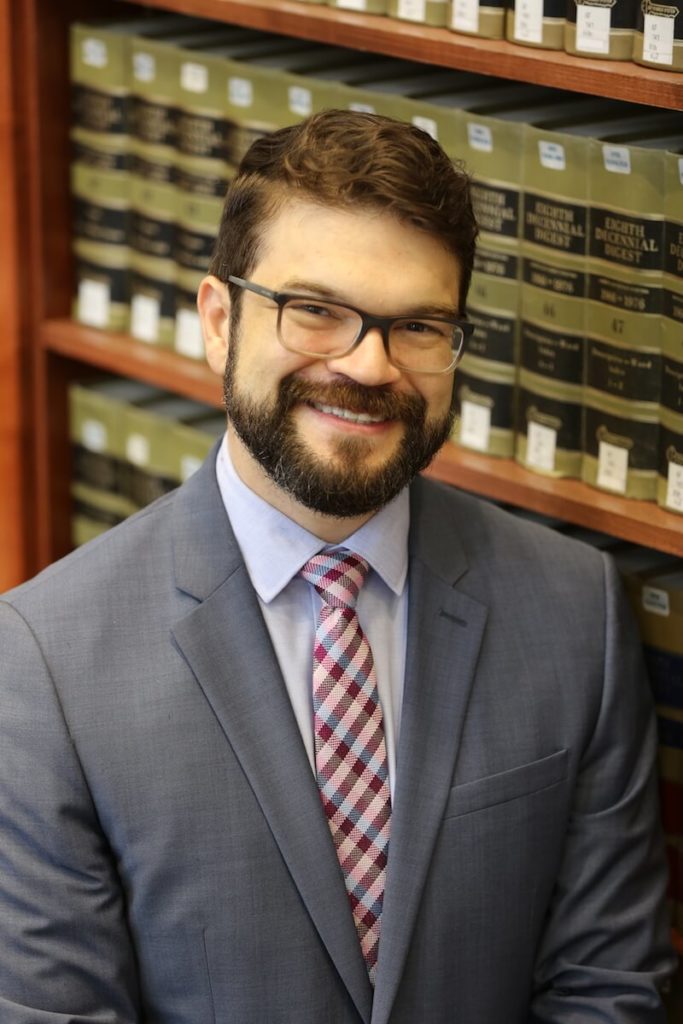 Many undocumented immigrants turn to entrepreneurship to escape unsafe working conditions and better their economic prospects. These business owners often use limited liability companies or worker cooperatives as the legal entity for their business, and transactional lawyers are increasingly stepping up to help these entrepreneurs form their businesses. Unfortunately, these lawyers could be charged with a felony. This is because the Immigration Reform and Control Act of 1986 (“IRCA”) prohibits anyone from encouraging an undocumented person to reside in the United States. This impermissible encouragement has been construed quite broadly to include everything from employing undocumented housekeepers to procuring falsified documents for citizenship applications. Courts have inconsistently applied IRCA, with some arguing that the encouragement restriction can reach legal advice, with others expressing concern with the breadth of IRCA’s encouragement prohibition. Of the latter, perhaps the most famous is the Ninth Circuit’s decision U.S. v. Sineneng-Smith, which found IRCA’s encouragement prohibition unconstitutionally overbroad under the First Amendment. Unfortunately, Sineneng-Smith remains an outlier, and the Third, Fourth, Seventh, and Eleventh Circuits have construed IRCA’s encouragement prohibition in a manner that avoids constitutional issues.

This Article argues that these circuits avoided constitutional issues by rewriting the statute and usurping the legislative authority of Congress. More upsettingly, these circuits ignore the chilling effect this statute has on wide swaths of protected and socially-productive speech. The Ninth Circuit’s decision was a breath of fresh air for immigrant rights activists, signaling to lawyers and immigrant advocates that providing comfort, inspiration, or other forms of encouragement to undocumented people (including legal advice) will not be treated as a felony, at least in the Ninth Circuit. By refusing to rewrite the statute, this decision not only respects Congress’s legislative authority, but it also represents sound policy in that it supports undocumented entrepreneurship — a boon to the entrepreneur, the entrepreneur’s family, and federal, state, and local economies.