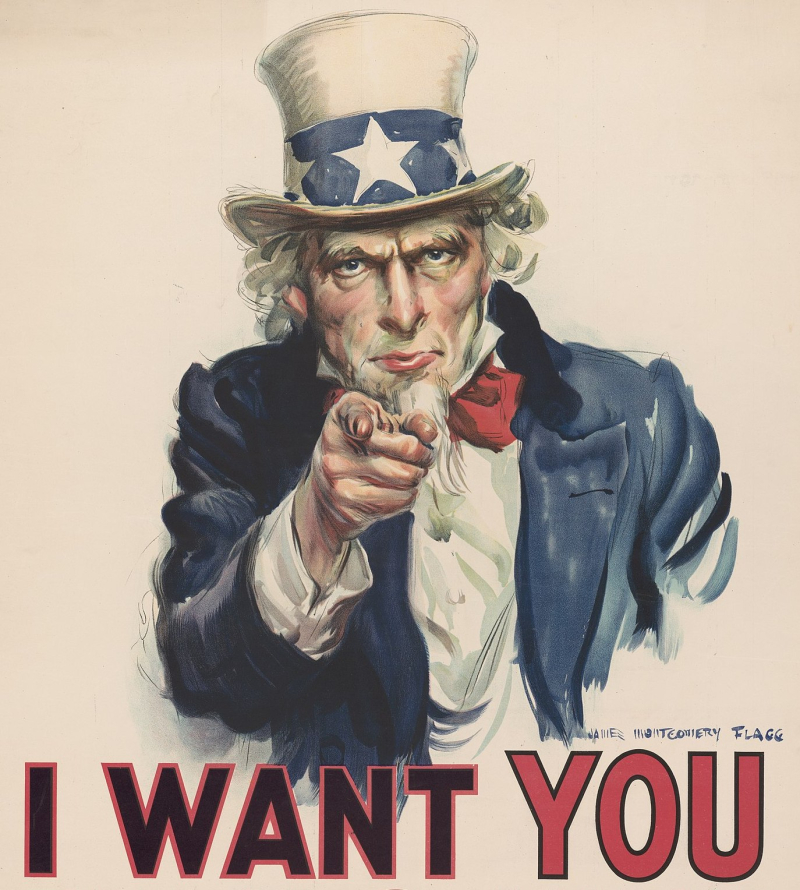 On December 19, 2019, USCIS and EOIR proposed a new rule: Procedures for Asylum and Bars to Asylum Eligibility. Here is the government's summary of the regulatory changes being proposed:

Wowzahs. Let's delve into that a little more.

Here's the introduction regarding  that first topic--additional bars:

The Departments propose to revise 8 CFR 208.13 and 1208.13 by adding paragraphs (c)(6) through (8) to add bars on eligibility for asylum for certain aliens. First, the regulations would add bars on eligibility for asylum for aliens who commit certain offenses in the United States after entering the country. Those bars would apply to aliens who are convicted of (1) a felony under federal or state law; (2) an offense under 8 U.S.C. 1324(a)(1)(A) or 1324(a)(1)(2) (Alien Smuggling or Harboring); (3) an offense under 8 U.S.C. 1326 (Illegal Reentry); (4) a federal, state, tribal, or local crime involving criminal street gang activity; (5) certain federal, state, tribal, or local offenses concerning the operation of a motor vehicle while under the influence of an intoxicant; (6) a federal, state, tribal, or local domestic violence offense, or who are found by an adjudicator to have engaged in acts of battery or extreme cruelty in a domestic context, even if no conviction resulted; and (7) certain misdemeanors under federal or state law for offenses related to false identification; the unlawful receipt of public benefits from a federal, state, tribal, or local entity; or the possession or trafficking of a controlled substance or controlled-substance paraphernalia. The Departments intend that the criminal ineligibility bars would be limited only to aliens with convictions and—with a narrow exception in the domestic violence context [4] —not based only on criminal conduct for which the alien has not been convicted. In addition, although 8 U.S.C. 1101(a)(43) provides for the application of the aggravated felony definition to offenses in violation of the law of a foreign country for which the term of imprisonment was completed within the previous 15 years, this proposal is not intended to cover such foreign convictions.

Here's the introduction to second prong--clarifying the effect of criminal convictions:

And, finally, here's the introductory explanation about removing the regulations regarding reconsideration of discretionary denials of asylum:

The proposed rule would remove the automatic review of a discretionary denial of an alien's asylum application by removing and reserving paragraph (e) in 8 CFR 208.16 and 1208.16. The present regulation provides that the denial of asylum shall be reconsidered in the event that an applicant is denied asylum solely in the exercise of discretion, and the applicant is subsequently granted withholding of deportation or removal under this section, thereby effectively precluding admission of the applicant's spouse or minor children following to join him or her. Factors to be considered include the reasons for the denial and reasonable alternatives available to the applicant such as reunification with his or her spouse or minor children in a third country. This provision, however, has proved confusing, inefficient, and unnecessary.

Comments for this proposed CFR close on Tuesday. You have three days to submit your own comment on this proposal.

Overwhelmed? Don't be. Look at the fabulous comments already submitted by folks like immprof Elissa Steglich (UT). Her comments are available here.

The government notices public comments. Consider taking a moment to raise your voice in opposition to these proposals.