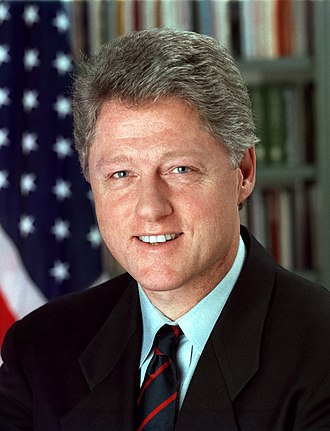 It has been said before but it is worth saying again.  Aviva Chomsky for the Nation reminds us that a number of President Trump's immigration policies are rooted in those of Democratic Presidents Bill Clinton and Barack Obama.  As Chomsky puts it,

"In many ways, Donald Trump is only reiterating, with more bombast, ideas and policies pioneered under Clinton, that then became a basic part of Barack Obama’s approach to immigration. Those policies drew directly on racist `tough on crime' and antiterrorism police tactics that also helped foment white racial fears."

The article is worth a read.

It is very clearly shown that President Trump's policies regarding immigration and the related things go back to the diaries of Bill Clinton and Barack Obama. It is just that the approach is different and this time it is direct.