Immigration Article of the Day: Putting Americans First: A Statistical Case for Encouraging Rather than Impeding and Devaluing US Citizenship by Donald Kerwin & Robert Warren 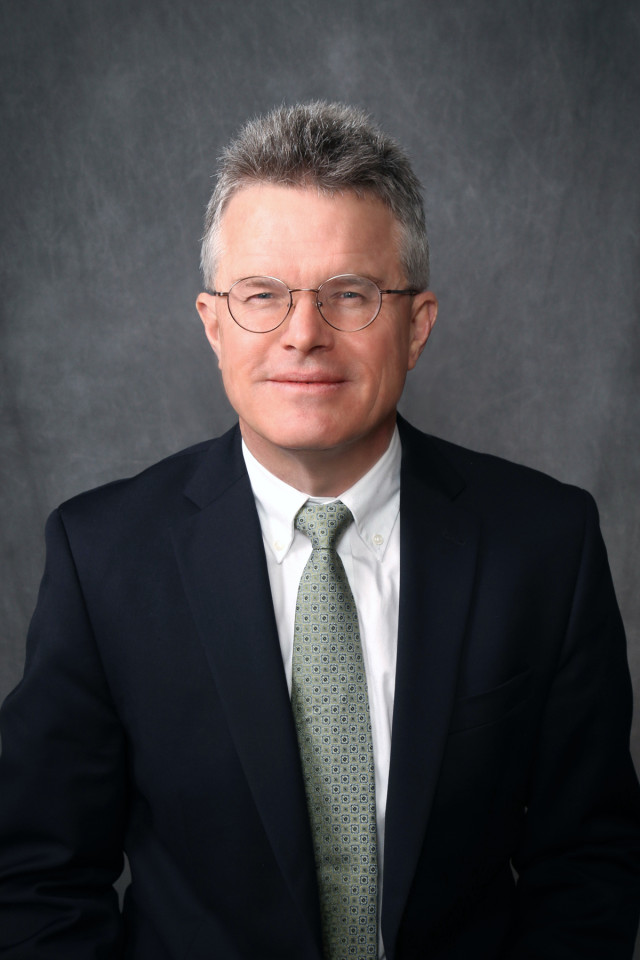 Putting Americans First: A Statistical Case for Encouraging Rather than Impeding and Devaluing US Citizenship by Donald Kerwin & Robert Warren, Center for Migration Studies

This article examines the ability of immigrants to integrate and to become full Americans. Naturalization has long been recognized as a fundamental step in that process and one that contributes to the nation’s strength, cohesion, and well-being. To illustrate the continued salience of citizenship, the article compares selected characteristics of native-born citizens, naturalized citizens, legal noncitizens (most of them lawful permanent residents [LPRs]), and undocumented residents. It finds that the integration, success, and contributions of immigrants increase as they advance toward naturalization, and that naturalized citizens match or exceed the native-born by metrics such as a college education, self-employment, average personal income, and homeownership. It finds that:

The article also explores a contradiction: that the administration’s “America first” ideology obscures a set of policies that impede the naturalization process, devalue US citizenship, and prioritize denaturalization. The article documents many of the ways that the Trump administration has sought to revoke legal status, block access to permanent residence and naturalization, and deny the rights, entitlements, and benefits of citizenship to certain groups, particularly US citizen children with undocumented parents. It also offers estimates and profiles of the persons affected by these measures, and it rebuts myths that have buttressed the administration’s policies. For example, the Trump administration and restrictionist legislators have criticized the US immigration system’s emphasis on family reunification for its supposed failure to produce skilled workers. Yet the article finds that: