Sisters separated by borders... by choice

If ever there was a natural experiment to show the significance of what sociologists call a "context of reception," this is it. PRI reports on sisters born in Guatemala and lacking status in the U.S.  Both had DACA. One chose to live with the uncertainty of DACA in the US. The other chose to cross another border, to Canada, and to make her life there instead. Who fared better?

Karen Hernandez figured that with her skills and college degrees, she could become a legal resident in Canada quickly. Today, she and her husband live in Vancouver, where Hernandez works as a data analyst at a healthcare company and her husband is a unionized waiter at a Four Seasons Hotel.

Her sister Angela Velasquez, meanwhile, is riding out the uncertainty in California. She has her own family now, including a husband with DACA and a U.S. citizen son. She said she tries to avoid the news about immigration. It’s too stressful. In fact, she prefers not to talk to anyone about immigration, not even her friends. 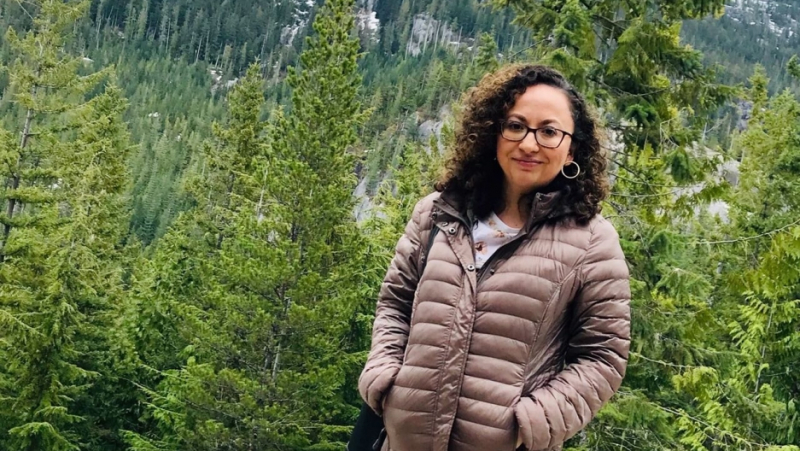 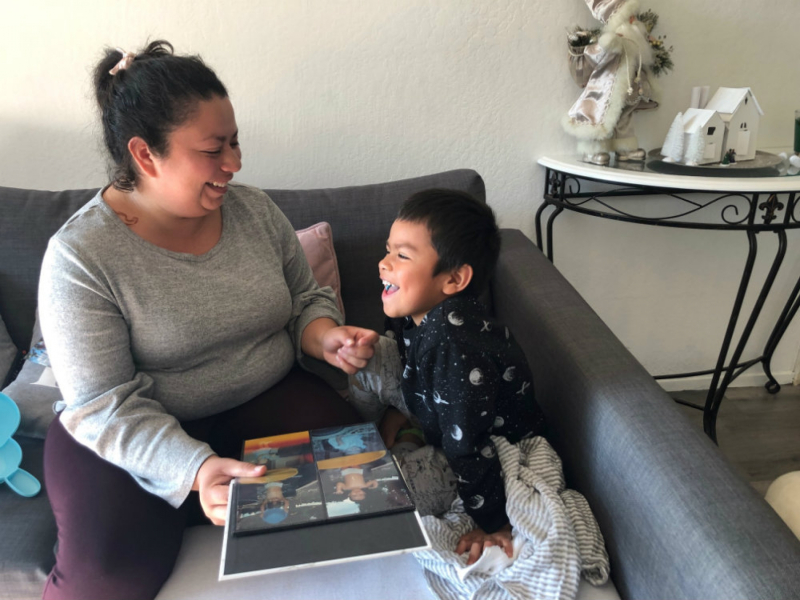