The New Deal for New Americans Act is a first-of-its-kind integration and inclusion package that will strengthen the infrastructure of the immigration system in an effort to complement future reform. The bill will notably reduce the fee for applying for citizenship and expand fair and full access to citizenship, support inclusion activities across the country, and significantly expand refugee resettlement in the U.S. by welcoming 110,000 refugees.

The bill is co-sponsored by U.S. Representatives Grace Meng (NY); Jesús García (IL), and Pramila Jayapal (WA). Though it may not be enacted as legislation in the near term, it is an aspirational vision for how the United States can build a more welcoming and inclusive society in a time of division and anti-immigrant exclusion. 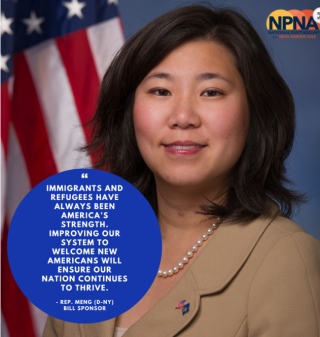 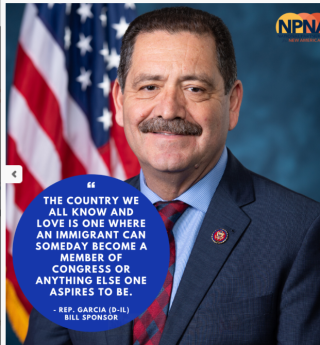 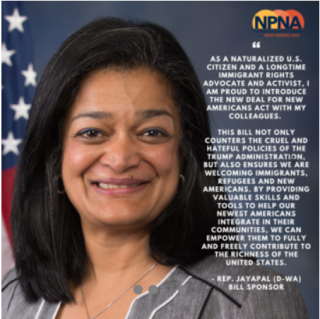