It is fair to say that the possible impeachment of President Trump has been in the news.  Last week, Congress held spellbinding hearings.  Voice of America highlights the role of immigrants in the hearings.  Close watchers of the hearings would see that the important role that immigrants play for the nation and the opportunities the country has afforded them.

Several key figures in the impeachment hearings are naturalized citizens, two of them children of refugees. Two earned positions in the White House itself, working on the ultra-sensitive National Security Council. A third worked her way up to the top of the country’s diplomatic corps. 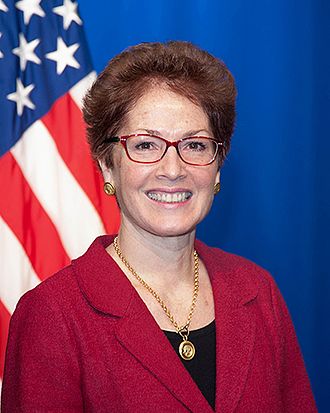 Ambassador Marie Yovanovitch is the child of immigrants who fled first from the Soviet Union, and then from the Nazi occupation of Europe. Born in Canada, she grew up in Connecticut and became a naturalized U.S. citizen when she turned 18.

Lt. Col. Alexander Vindman was born in Ukraine, when it was still part of the Soviet Union. His family fled to the U.S. when he was a small child. Like both of his brothers, Vindman joined the U.S. Army, earning numerous commendations including a Purple Heart for wounds suffered in combat in Iraq. He is now Director for European Affairs on the National Security Council.

Fiona Hill, who until recently served in a senior position on the NSC, where she was Vindman’s functional superior, opened her testimony by describing herself as “American by choice.” Born in a hardscrabble coal mining town in Northern England, she came to the U.S. as an adult, attended Harvard University, and became a citizen in 2002.