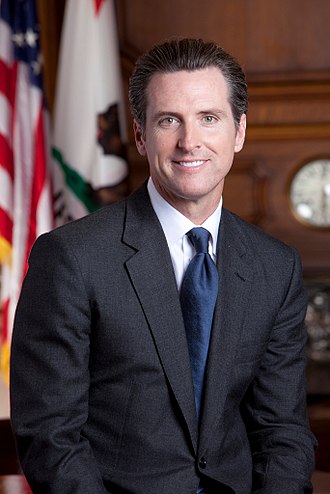 As readers of this blog well know,  the U.S. removal system targets noncitizens with state criminal convictions.  A large part of the state "sanctuary" movement is distancing the states as far as possible from the federal removal function.  The use of pardons by state governors is one way to help a noncitizen facing removal.

Don Thompson for the Associated Press reports that California Gov. Gavin Newsom yesterday announced pardons of hree men whoy committed crimes when they were each 19 years old and now are attempting to avoid being deported to Cambodia or Vietnam.  It is the latest in a series of actions by the Democratic governor resisting the Trump administration aggressive efforts to deport those with criminal records.

Here is Governor Newson's announcement of the latest pardons.