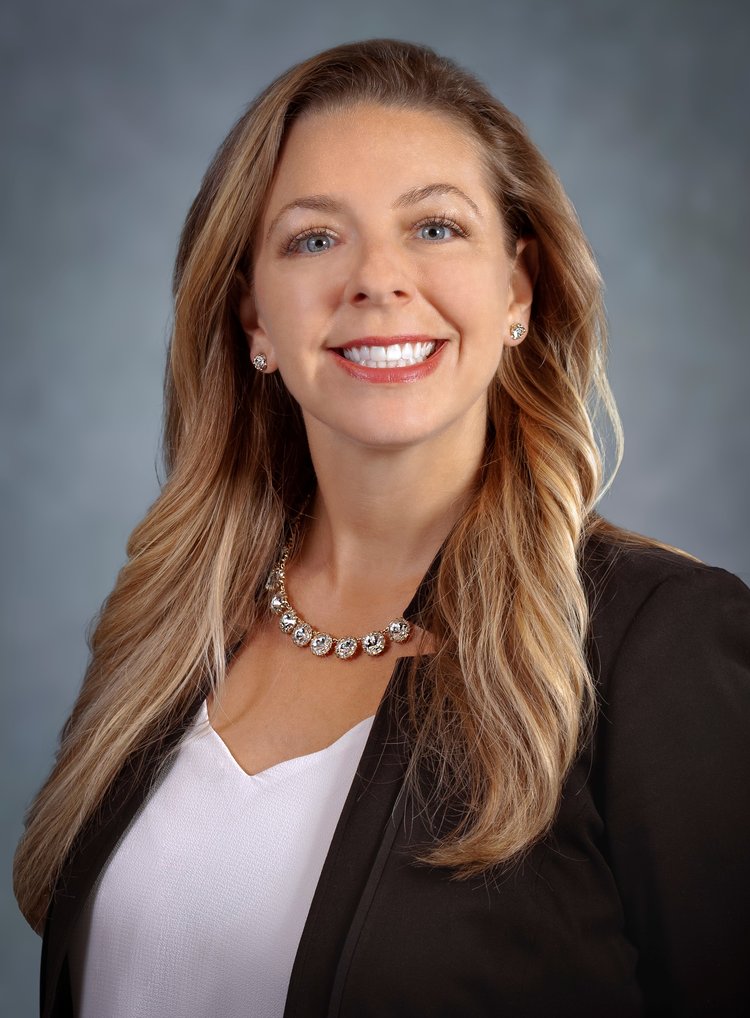 News from the heartland.  A Kansas City immigration lawyer who was injured while trying to assist her 3-year-old client is suing the two immigration agents who allegedly shoved her to the ground and caused her injuries. Andrea Martinez claims to have suffered a fractured foot, bleeding, and a concussion after she was forcibly separated from her client, whom she was reuniting with his pregnant mother at a Immigration and Customs Enforcement (ICE) detention facility.  The lawsuit names as defendants ICE agents Everett Chase and Ronnet Sasse and the U.S. government; Martinez seeks compensatory and punitive damages for assault, battery, false arrest, false imprisonment and negligent infliction of emotional distress.

A portion of the incident, which occurred on June 26, 2018, was recorded as part of the recently-released Netflix documentary, “Living Undocumented.”.