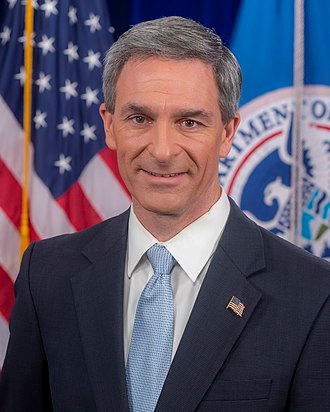 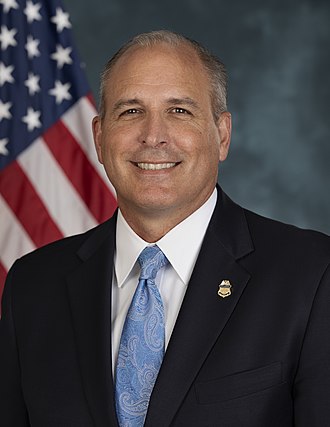 The drama continues over who will be President Trump's next Secretary of Homeland Security.  NPR reports that supporters inside and outside the White House are fighting to keep Ken Cuccinelli and Mark Morgan in the running for the Secretary of the Department of Homeland Security post. White House staffers reportedly have told President Trump that Cuccinelli and Morgan — both viewed as tough on immigration issues — are ineligible to become acting DHS secretary because of technicalities in federal vacancy laws.

Sean Doocey, the White House director of presidential personnel, told Trump that he had to pick from a small group of eligible individuals — including Chad Wolf, a top DHS official nominated as the department's undersecretary. But the hard-liners have argued that there are alternative ways to work around the law to accommodate their preferred candidates.

Trump has often said he prefers to fill Cabinet positions with acting secretaries rather than sending his candidates through the Senate confirmation process, explaining it gives him greater flexibility.

This will be Trump's fifth DHS secretary, largely because his relationship soured as border numbers fluctuated. One White House official said it is time to install someone who is philosophically aligned with the president on his signature issue.