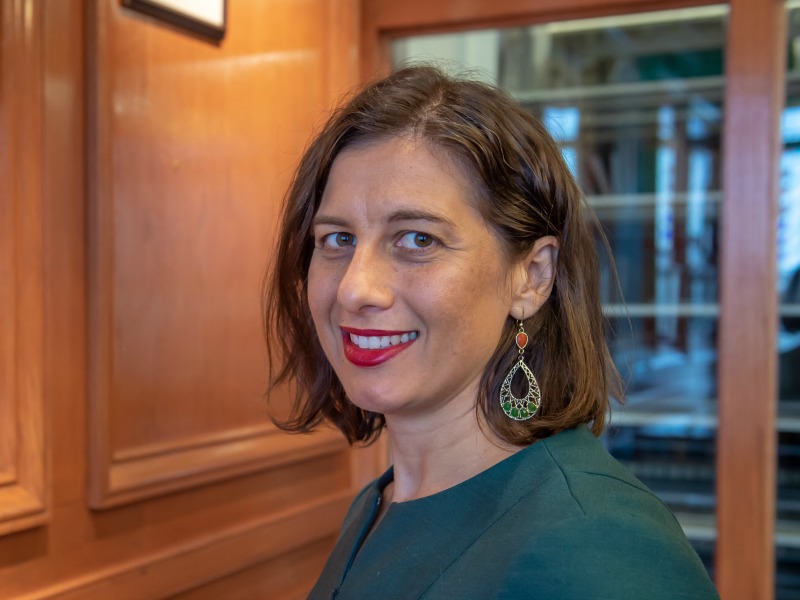 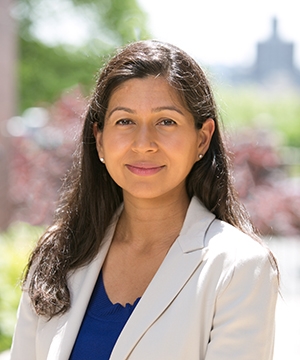 "things have recently changed. When we’ve asked judges, ICE attorneys, and asylum officers to visit our classes, almost all have declined. They’ve told us they can’t speak with our classes even on their days off, even in their personal capacities, without prior clearance and approval from high-level supervisors—approval that is increasingly difficult to obtain. This silencing of line officers is a marked departure from past years. It is taking place across the country, and it is no coincidence. The administration has denied these civil servants permission to speak publicly. According to former immigration judge Jeffrey Chase, immigration judges `are not even allowed to speak at conferences or law schools, because the administration does not consider them qualified to speak on behalf of the agency or its policies.'”