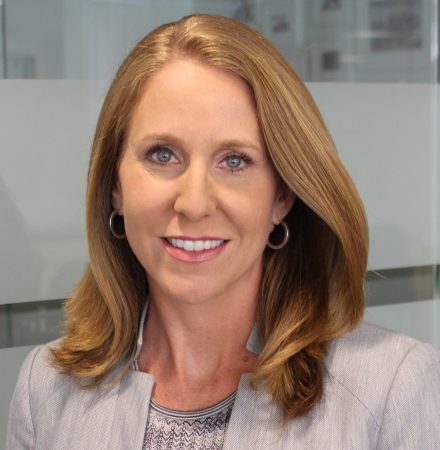 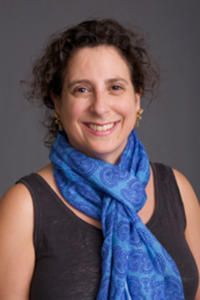 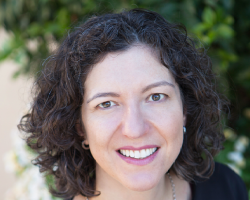 This Article offers the first comprehensive assessment of how domestic and international law limit the U.S. government’s ability to separate families when they seek to enter the United States. To be sure, bona fide concerns about children’s safety and increased awareness of the problem of human trafficking mean that some children were likely also separated from accompanying adults prior to 2017. To our knowledge, however, the U.S. government’s policies and practice beginning in 2018 represent the first time the United States deliberately separated arriving migrant and asylum-seeking families as a tactic for deterring migration. Moreover, it quickly became clear that the government had no plans to reunify families, or even to track which children in the government’s custody had originally arrived with their parents or relatives and been forcibly separated from them. The conditions of confinement of these children—and their accompanying adults—have been well publicized. In response to the public outcry over the separation of families, the government announced a policy of potentially indefinite family detention that is not consistent with the long-standing Court-supervised agreement specifying time limits on children’s detention and basic standards of treatment for immigrant children and families. As this Article went to press, a judge had enjoined that new policy of indefinite family detention.

Comprehensively assessing the law against family separation is a complex undertaking. The underlying practice—deliberate, harsh, and large-scale family separation as a deterrent to migration or intended lawful immigration—is unparalleled in U.S. history, so it is not necessarily obvious which bodies of law apply, and how. As it turns out, many types of law prohibit this practice, though some could use bolstering by congressional action. The Article, therefore, is a broad survey of applicable areas of law with concrete discussion of how to use it. We look at an expansive range of currently applicable law, consider the viability of different specific legal approaches, and make an initial effort to identify the kind of federal legislation that could address the Trump administration’s family separation policies and practice beyond the important and consequential litigation that has already been brought.

We begin with what happened. Part I of this Article provides a summary of the Trump administration’s implementation of family separation, and early legal challenges to that activity. Our legal analysis begins with Part II, which describes the federal government’s authority to enforce immigration laws and ensure border security, on the one hand, and the constitutional framework for protecting the basic rights of migrant parents and children, on the other. Part III addresses the reach of domestic civil law for dealing with wrongful family separation in the context of immigration enforcement. Part IV assesses the international legal framework governing the United States’ treatment of migrant children and families. Our analysis shows that a policy or practice of separating families at the border as an immigration deterrent is an impermissible infringement on due process rights, is open to challenge under several theories of civil liability and is inconsistent with principles of international law. While the federal government unquestionably is authorized to regulate immigration and enforce border security, that enforcement must be exercised consistent with fundamental constitutional principles of due process and family integrity, as well as an over-arching anti-dehumanization principle. This Article explains that the U.S. government may not indiscriminately remove children from their parents, or parents from children, for a potentially indeterminate period of time, as a deliberate deterrent to immigration. The Article concludes that violations of these basic constitutional rights can and should be afforded remedies in the form of civil relief, and that Congress should take legislative action to remedy past harm, and to prevent future abuses.