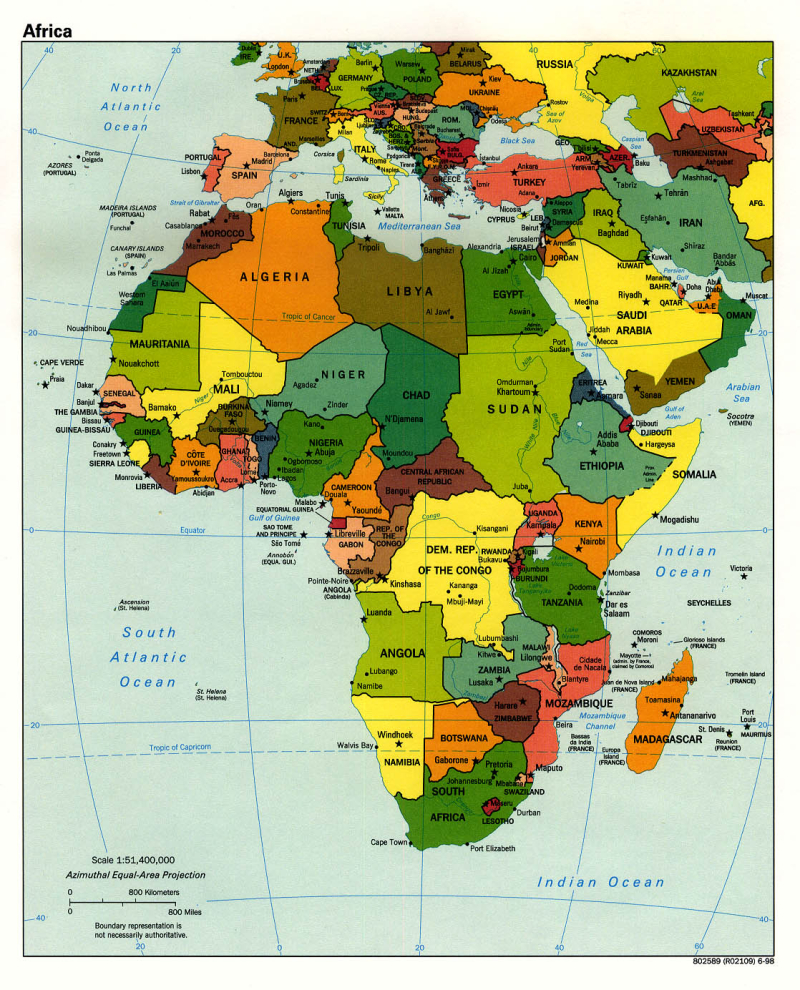 I found this to be a surprising immigration story.  Chidinma Irene Nwoye & Dan Kopf on Quartz write that Africa has the fastest-growing number of immigrants in the United States, according to their analysis of US Census data.

According to the story,

"The number of African migrants grew at a rate of almost 50% from 2010 to 2018. This is more than double the growth rate of migration to the US from Asia, South America or the Caribbean. It’s worth noting the higher growth rate of Africans is partly influenced by the relatively smaller African migrant communities compared with the size of longer-established communities from Central America, for example.

This is true even among African communities. While Nigerians remain the largest population group of African immigrants in the US, Cameroon leads the list in terms of rate of growth. The number of Cameroonian-born migrants in the US doubled to 80,000 in 2018 compared with 2010, with much of that growth occurring in the last several years. This makes the Cameroonian population the fastest growing in the US."

Nwoye and Kopf later in the story note that

"the increase [in the African immigrant population] doesn’t just stem from Africans and Cameroonians seeking asylum or refugee status, it also comes from those coming to the US to further their education. According to the UNESCO Institute of Statistics, from 2006 to 2014, the number of African students pursuing post-secondary degrees abroad grew 24%, rising from about 343,000 to 427,000. It rose 9% from 2013 to 2014 alone.

Africans have also benefited from the US Diversity Visa Lottery Program . . . .  Countries like Ghana, which is also among the top five African countries with a fast-growing immigrant population in the US, had the highest number of applicants than any other country in 2015 and at least a million applicants in 2016."