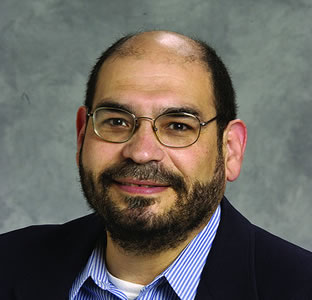 The stereotype of young, poor immigrants from Mexico flooding the United States is just that a stereotype.  Still, it frequently arises in the discussion of immigration, including in President Trump's statements.  Rogelio Sáenz for the Conversation ("Far fewer Mexican immigrants are coming to the US – and those who do are more educated ") reviews the facts that dispel the myth:

"Once upon a time, not long ago, Mexicans dominated the flow of migrants coming to the U.S. Mexican migration expanded over the course of much of the 20th century and into the start of the 21st century.  It begins

That is no longer the case.

The number of Mexican migrants fell during the economic recession and has continued to fall further after the U.S. economy recovered.

Data from the annual American Community Surveys, which I analyze in my research on Mexican migration, show that the number of foreign-born Mexicans migrating to the U.S. in the previous year fell from 2003 to 2017.