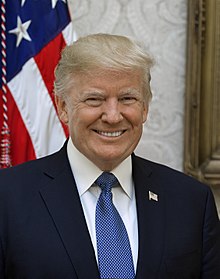 Kit Johnson has been blogging on the case of Maria Isabel Bueso, who at age 7 came to the United States for specialized health care for a life-threatening matter and now is threatened with removal -- and possible death -- by the Trump administration.

Nolan Rappaport on the Hill is more optimistic than Kit on the possibilities for a private bill allowing Bueso to gain lawful immigration status and remain in the United States.  He writes, "In 30-some years as an immigration lawyer, I have not seen a more compelling justification for a private bill than the way the administration has treated Maria `Isabel' Bueso."