Boston Archbishop: The human consequences of our immigration policies 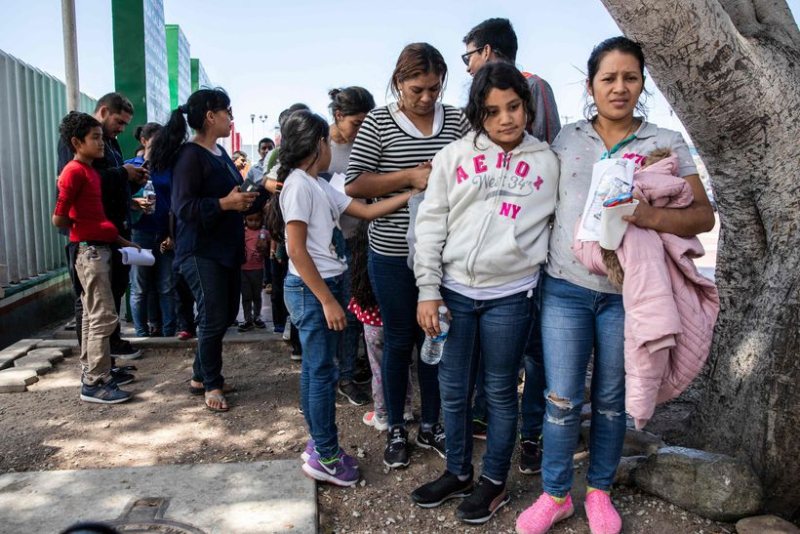 Central American migrants, part of a group of 87 people deported from the United States, wait in line at the El Chaparral border crossing before being transported to a shelter in Tijuana, Mexico, July 22.(Eduardo Jaramillo Castro/AFP/Getty Images) 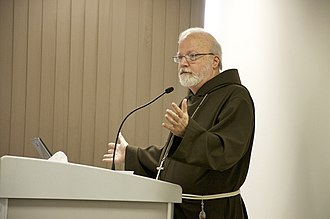 Cardinal Seán P. O’Malley, archbishop of Boston, in an op/ed in the Boston Globe reminds us of the human consequences of the recent events along the U.S./Mexico border.  He summarizes as follows:

"First, the most dramatic and dehumanizing consequence is to be found on the border with Mexico. To be sure, the challenge — thousands of adults and children seeking asylum every day — is unprecedented in recent history. But even a challenge of this severity, in a country of our resources and capabilities, cannot justify how these children and families are being treated. The overarching policy of the US government lacks justification. Rather than a humane plan, existing policy in word and deed is more focused on castigating and confining young and old, male and female, in conditions often pervasively unfit for human life and dignity.

Second, rather than focus the efforts of all relevant agencies on the relief of suffering at the border, there are continuing threats made that the government will scour the country to remove people who have settled here and whose children are citizens.

Third, the dysfunction of our policy is acknowledged across the political spectrum of our country. The crisis at the border and the focus on removals leave the broader policy agenda unresolved in the executive and legislative branches of government."  (emphasis added).