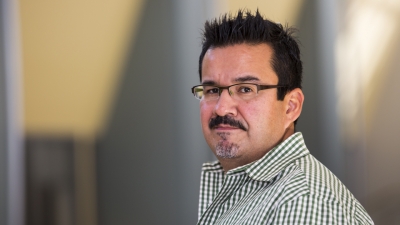 David Hernandez for Radical History writes about the racial underpinnings of the Trump administration's immigration enforcement policies.  He concludes his piece as follows:

"So when Trump stirs his followers to repeat his new campaign chestnut, “send her back,” it doesn’t matter where, because any Mexican country will do, and all of Latin America is Mexico. Whereas Latinas/os/xes are the frequent target of President Trump, so are Black Americans, Muslims, the news media, and political opponents. The racist mass-killings in Pittsburgh in October 2018, Gilroy, CA in July 2019, and a week later in El Paso in August 2019 were responses to presidential calls to arms rooted in anti-Latina/o/x sentiments, but easily expandable to other racial groups. That’s because sweeping, undifferentiated racial categories—which have a long, presence in immigration history, including spatial categories like `3 Mexican countries'—are the abusive tools of marketers, media hucksters, politicians, and mass shooters."