The Trump administration's new public charge rule has provoked controversy and litigation.  It appears that, absent the constraints of the law, the administration would go much farther in eliminating immigrants from any form of "public benefits."  Jennifer Jacobs and Justin Sink for Bloomberg report that top aides to President Trump sought for months for a way to give states the power to block undocumented immigrant children from enrolling in public schools,  all part of the administration’s efforts to stem illegal crossings at the southern U.S. border. 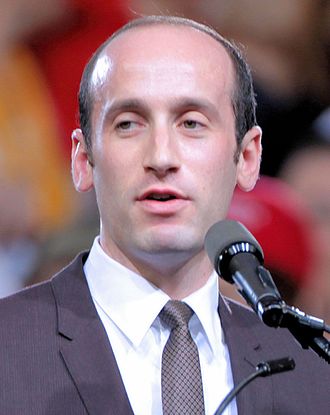 According to the Bloomberg story, Trump senior adviser Stephen Miller had been pressing cabinet officials and members of the White House Domestic Policy Council repeatedly to devise a way to limit public school enrollment, according to several people familiar with the matter. The push was one of a number of immigration initiatives that could be carried out without congressional approval. Ultimately, they abandoned the idea after being told repeatedly that any such effort ran afoul of a 1982 Supreme Court decision in Plyler v. Doe that stuck down a Texas law effectively barring undocumented childen from public elementary and secondary schools.