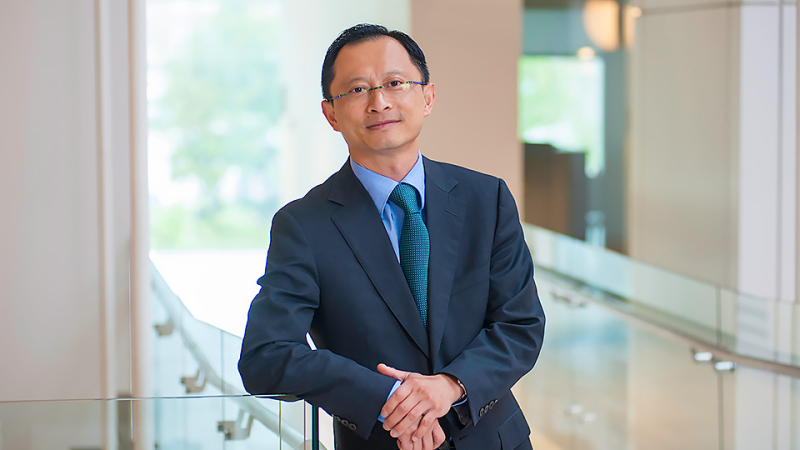 In a two-year period, 1885-86, over 168 communities in America forcibly expelled Chinese residents from their midst. This essay, inspired by historian Beth Lew-Williams's book, THE CHINESE MUST GO, investigates the nineteenth-century purges of Chinese residents that occurred throughout the American west. I make three arguments. First, these acts of racial and political terror complicate our understanding of racial violence in America. Many of the actions were denounced, but they were also surprisingly effective in forcing business and political leaders to support the indefinite suspension of Chinese migration. Perpetrators faced almost no legal repercussions, and unlike for freed persons, racial violence didn't lead to significant legislation to help the Chinese. Judicial rulings were mixed: the recognition of birthright citizenship was a high point, but rulings that codified exclusion as a national policy and recycled theories of cultural incompatibility proved problematic. Second, this wave of domestic terror complicates our view of popular constitutionalism. A wide range of anti-Chinese mobilization — from aggressive boycotts to lynchings and beatings to purges accomplished without a single shot fired — were justified by perpetrators according to America's higher law tradition. It should trouble us that these methods were so successful. Third, moving in a normative direction, I urge a new way of talking about inequality where we don't merely stress reasons to oppose inequality but instead create a typology of different forms of inequality. This will allow us to better appreciate the clusters of harms that certain historical forms of inequality create, along with the clusters of reasons to oppose a particular type of inequality. For instance, the racial purges undertaken against the Chinese shared characteristics with other forms of inequality, especially lynching, detention, and the use of symbols or signage to convey a message of status inequality.