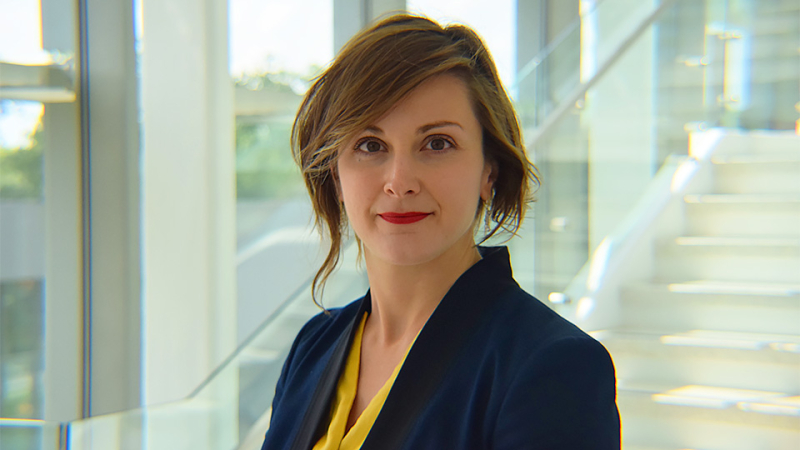 Since the early days of the Trump administration, reports of the President’s controversial and dramatic immigration policies have dominated the news. Yet despite the intensity of this coverage, an immigration policy with far broader implications for millions of immigrants and their U.S. citizen family members has dodged the same media glare. By expanding the definition of who constitutes a “public charge” under immigration law, the administration has begun a process to restrict legal immigration and chill the use of welfare benefits around the country. The doctrine of public charge exclusion developed from colonial times and has re-emerged in Trump administration policies as a means to curtail legal immigration through executive action. While other commentators have questioned the racial implications of welfare reform as they affect Black families, the discriminatory animus behind efforts to kick immigrant families off the rolls has yet to be explored.

Drawing on critical examinations of welfare reform that locate race-conscious motivations in the figure of the “welfare queen,” the article examines the rhetorical appeal of the so-called “anchor baby.” By questioning the legitimacy of these children’s birthright citizenship and their use of benefits, proponents of immigration restriction reveal that their exclusionary policies are motivated less by concerns of immigration or economic status and more by fears of racial difference. When viewed in the context of political and demographic historical trends, the public charge doctrine emerges as a facially neutral pretext for legal discrimination that must be left firmly in the past.