Immigration Article of the Day: Environmental Refugees? Rethinking What’s in a Name 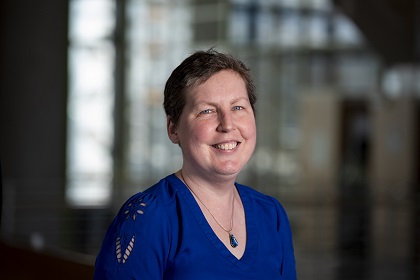 The phrase “environmental refugee” summons a compelling image of someone forced to relocate due to climate change. The phrase has been used effectively to raise awareness of such diverse problems as the rising sea levels that are submerging some Pacific islands, as well as the increased impact of natural disasters like hurricanes and earthquakes which cause a mixture of temporary and permanent migration. As climate change accelerates, and its human costs become ever clearer, it is completely appropriate and necessary to respond to these migrations, and a number of international initiatives are underway to do so.

As these initiatives go forward, however, it will be increasingly important to be careful and precise about the phrase “environmental refugee.” First, as a legal term, the phrase is dubious. It implicitly harnesses the language, norms, and protections of the United Nations Convention Relating to the Status of Refugees (Refugee Convention), which fits only a small subset of climate change migrants. Second, at a time when the Refugee Convention itself is under enormous strain, the phrase, with its expansive umbrella of applicability, is also problematic from a policy standpoint. Regional refugee instruments are often broader than the Refugee Convention itself, but the Convention is the particular focus of this Article.

This Article begins with an assessment of the circumstances in which the word “refugee” is appropriate for climate change migrants and demonstrates that while the Convention can and will cover individuals in some limited settings, it will be utterly inadequate to protect the broader range of populations needing to migrate. Having established these limitations, the Article then considers the costs of using the word in other contexts. Those costs include the diversion of resources into the project of expanding the Convention, through the slow and arduous work of developing new precedents and understandings to protect climate change. There is also a great risk of weakening the international system’s support for the Convention itself as it stretches to address problems for which it was never designed. The Article ends with a justification for a complementary protection regime, and a brief examination of what such a regime might look like.