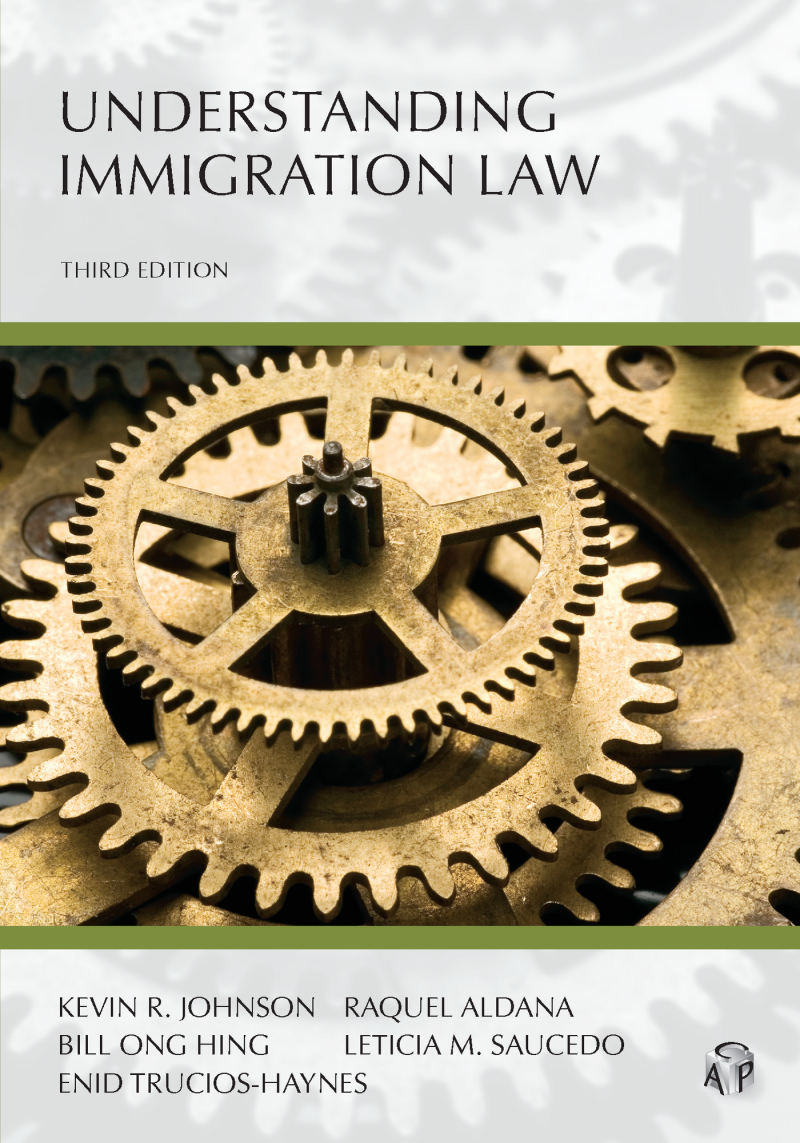 Fresh off the press!  I just received my copy today.  The new edition is available for fall 2019 classes.

The third edition of Understanding Immigration Law lays out the basics of U.S. immigration law in an accessible way to newcomers to the field. It offers background about the intellectual, historical, and constitutional foundations of U.S. immigration law. The book also identifies the factors that have historically fueled migration to the United States, including the economic "pull" of jobs and family in the United States and the "push" of economic hardship, political instability, and other facts of life in the sending country.

Each chapter has been updated to analyze the unprecedented number of immigration enforcement measures—and many simply unprecedented measures—taken by the Trump administration, including but not limited to: