An Immigrant "Invasion": Words Used by Members of Congress as well as the President and the El Paso Shooter

The El Paso shooter posted a manifesto decrying the "invasion" of immigrants, a word used by President Trump in connection with immigrants.  However, as Adam Rawnsley states on the Daily Beast, "Trump is hardly the only elected Republican to characterize immigration as a menacing “invasion” by a hostile foreign enemy. Since Trump first took office, Republican congressman have used the same language to demonize immigrants in public debates and in Facebook ads. Sometimes, they do it directly on the House floor." Check out the article to see examples. 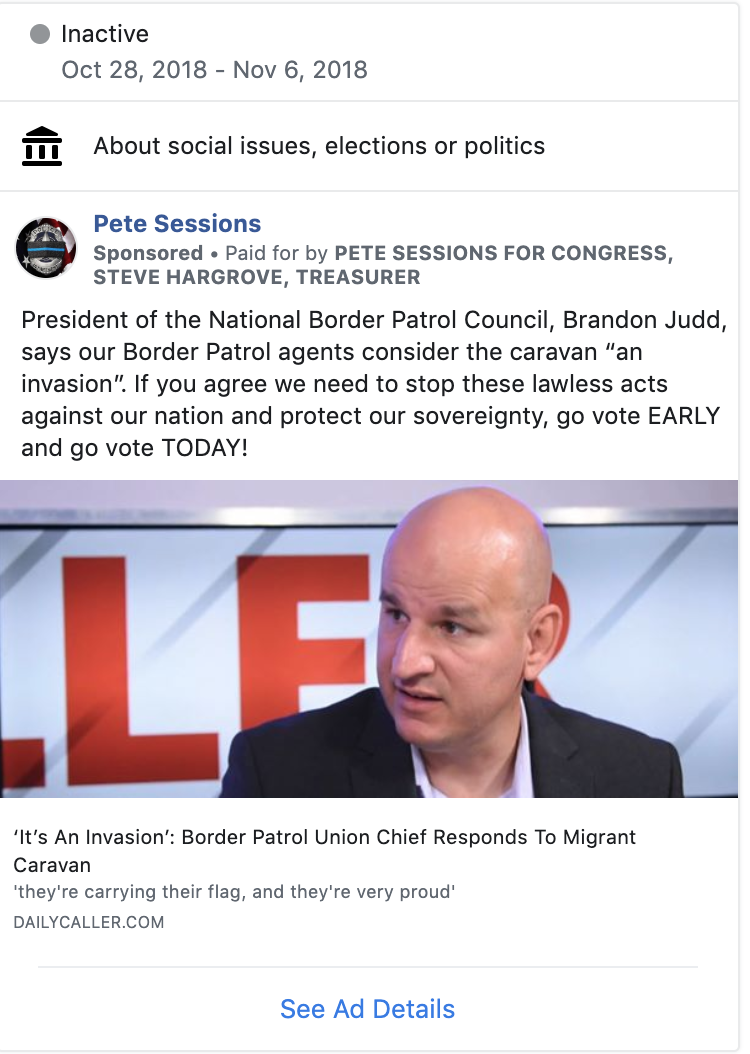