Immigration Article of the Day: A Step Too Far: Matter of A-B-, 'Particular Social Group,' and Chevron by Jaclyn Kelley-Widmer & Hillary Rich 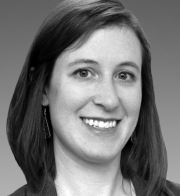 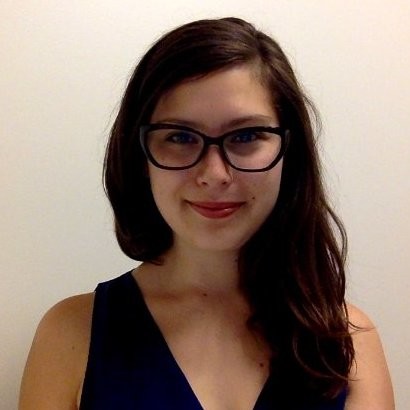 Every day, thousands of Central American asylum seekers, many fleeing persecution from domestic abusers and gangs, attempt to seek refuge in the United States. To receive asylum, those escaping such violence typically must show that their membership in a “particular social group” is one central reason for their persecution. In Matter of A-B-, issued in June 2018, then-Attorney General Jefferson B. Sessions III restricted case law establishing domestic-violence-related particular social groups and attempted to destroy the viability of such claims altogether. As we demonstrate in this Article, this far-reaching decision should not receive Chevron deference from reviewing courts because it contravenes the intent of Congress.

A-B- is concerning both for its potentially calamitous effect on individuals fleeing domestic and gang violence and for the abrupt, unwarranted departure from established immigration law that it represents. As a result of A-B-, individuals, many of them women, are being subjected to both different and higher standards for certain aspects of their asylum claims and must “re-invent the wheel” of establishing that domestic violence can be a basis for asylum.

Federal courts reviewing immigration decisions normally apply the Chevron two-step framework to review agency decisions: first, has Congress defined the term at issue, or is it ambiguous? Second, if the term is ambiguous, is the agency interpretation of the term reasonable and therefore deserving of deference? Both steps of Chevron require a court to begin by using statutory interpretation to examine the meaning of the term.

In this Article, we provide a fresh analysis of the term “particular social group” through statutory construction, legislative history, and international context to find that there are some parameters around the term that are not ambiguous. Applying these parameters to A-B- at Chevron step one, we argue that A-B- is at odds with the meaning of particular social group because it incorrectly implies that there is a size limitation to meet the particularity requirement of a group, and because the decision raises the standard when the source of persecution is a private actor.

Turning to Chevron step two, we argue that A-B- contains fundamentally unreasonable interpretations of the remaining ambiguous elements of particular social group. For example, the decision contravenes the mandate that “particular social group” be a flexible category that can adapt to evolving humanitarian concerns. It also renounces consideration of the perspective of the persecutor in defining the group. In attempting to unilaterally foreclose an entire type of particular social group as a potential basis for asylum, Attorney General Sessions contradicts congressional intent, misinterprets precedent, and oversteps the discretionary authority afforded to the agency. Therefore, reviewing courts should not give A-B- Chevron deference.