Immigration Article of the Day: Divorcing Deportation: The Oregon Trail to Immigrant Inclusion 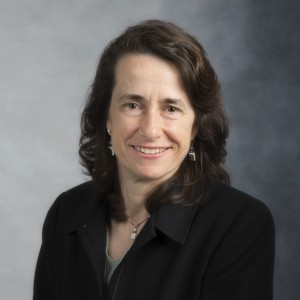 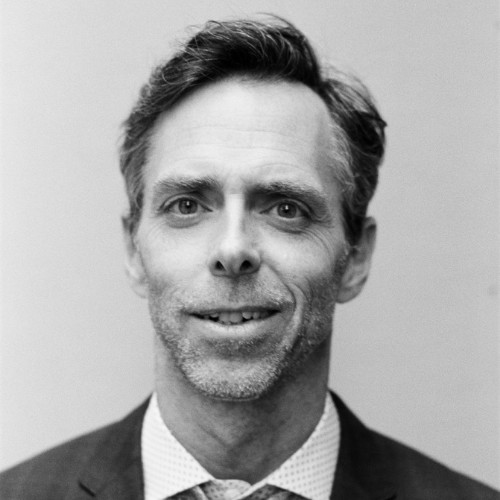 (only author pictures I could locate)

Immigration policy under the Trump Administration has relied on local officials and local information to fulfill federal policy goals of high-volume deportation. It has embroiled states and localities and inspired impassioned objection from many impacted localities. This intensification of federal deportation has compelled states, towns, and cities to define their relationships with their immigrant communities of color, federal deportation policy, and immigration law.

This is nowhere more true than in Oregon. Oregon’s response has been to unravel the strands of federal deportation policy that had over time become enmeshed in state, local, and private institutions. This Article, drafted in the crucible of an intensive upper-level immigration course, takes a deep dive into Oregon’s efforts to shake off the tendrils of federal deportation policy. Why might it be worthwhile to follow the trail of immigrant inclusion in Oregon? Understanding the genesis of inclusive immigrant policies in this jurisdiction reveals that inclusionary policies have a deep-rooted history that long precedes the current administration’s pronouncements. As a case study, Oregon’s decades-long effort to disentangle itself from the divisiveness of federal immigration policy sheds valuable light on the process by which local jurisdictions build local policies to foster the kind of inclusion of immigrant communities of color seen as critical to local prosperity.