HONY Nails The Uncertainty of Tech Workers on Temporary Visas 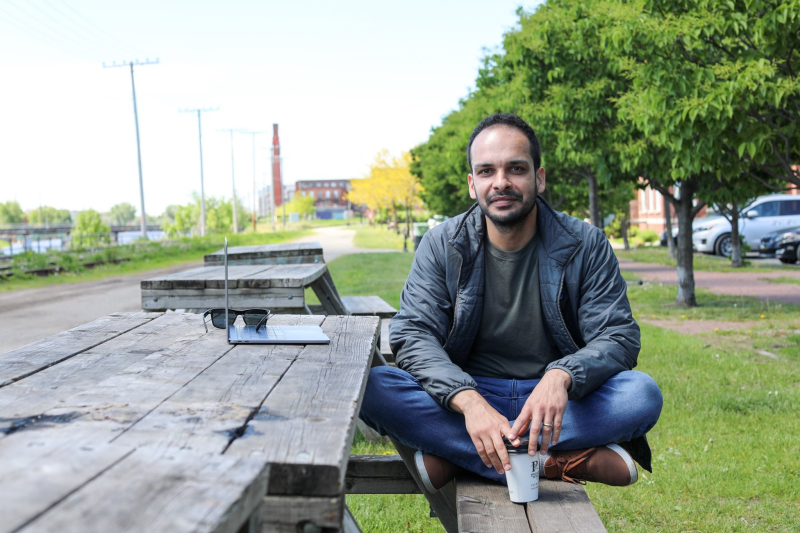 Once again, HONY impresses with an interview hitting on key issues regarding U.S. immigration law. Flag this one for use in your class about nonimmigrant visas. Great classroom conversation fodder!

I came from India in 2011 to get my Masters, and ended up working for a major tech company in San Francisco. It was a lucrative job, but there was always a looming cloud of uncertainty. Half of the people in my department were international workers-- mostly Indian and Chinese. All of us were on visas, so our future in America depended upon keeping our employment. I don’t think the managers intended to push us harder. But the international workers were more afraid, so we took more abuse. It just became part of the culture. We were given extra work, and the only way to keep up was to kill yourself every day. I just couldn’t do it. Eventually I burned out and moved to Vancouver. Canada was very welcoming. My wife and I have residency already. I’ve started my own business. I have all the clients I need. But most importantly I have a home. And I’m not talking about a brick structure. I mean a place that I’m allowed to be. Because once I had that, all my other problems seemed smaller. I could start thinking long term. Because no matter what happens, at least I know I’ll be here.

Right in line with the book manuscript that I've been working on... and that you covered so well in your recent essay, Universities as Vehicles for Immigrant Integration , Fordham Urb. LJ.

America more money you can get but on your status I will go for Canada, work their with your wife.