Photojournalist Encarni Pindado has been documenting the effects of Mexico's efforts, in response to prompting from the United States, to strengthen its Southern border with Guatemala.

The BBC has a collection of her photographs, including this one of a detention cell in Comitán where a Honduran man and his young daughter await deportation. 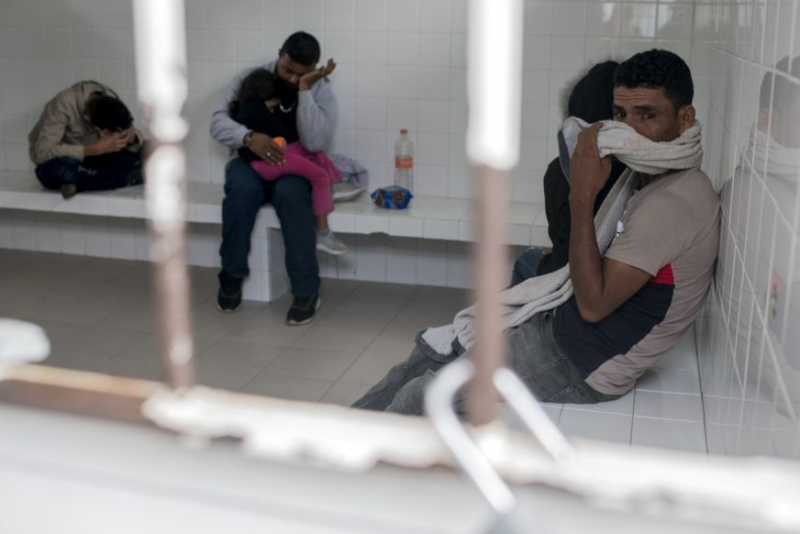 The BBC's story not only includes these photographs but also talks about the historic migration patterns from Guatemala to Mexico and how Mexico's new enforcement efforts (including immigration checkpoints and military patrols) are changing those patterns.