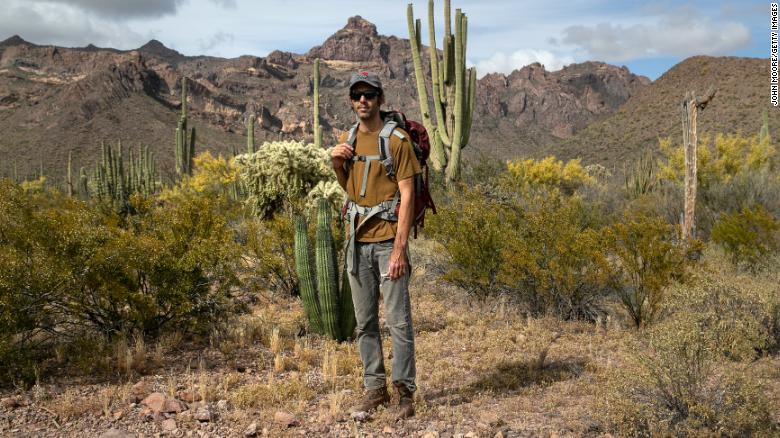 Oh to be a federal court watcher in Arizona this week as the trial of Scott Warren, a volunteer with No More Deaths, is currently underway. Warren faces three felony charges related to his helping undocumented migrants in southern Arizona more than a year ago.

CNN has an update.

First of all, let's talk voir dire. According to CNN, the following folks were all part of the pool, and all dismissed: "a volunteer for the aid group Humane Borders, a Border Patrol agent, the wife of another agent, and the wife of a retired Customs and Border Protection officer." Wowzahs.

Now let's talk opening statements. As a sometimes Trial Advocacy professor, I have to give props to the AUSA for starting his opening statement with the following: "This case is not about humanitarian aid [but rather Warren's decision] to shield illegal aliens from law enforcement for several days." Way to lean into those bad facts and create an alternate narrative.

Apparently those trial watchers in the courtroom got a wee bit rowdy (for federal court) because the presiding judge had to "repeatedly.. warn[] spectators not to react with groans or other sounds to anything the attorneys or witnesses said." He even "posted six marshals at the back of the room and warned that anyone making noise would be escorted out."

The trial is expected to last through the week. Stay tuned.