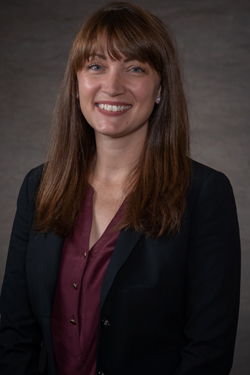 Two diametrically opposed events impacting America’s for-profit prison industry occurred within two weeks of each other early this year: On March 19, 2019, the U.S. Supreme Court announced its opinion in Nielsen v. Preap. In the case, a majority of the justices upheld a broad interpretation of the federal government’s immigration detention authority with respect to certain noncitizens in removal proceedings. In effect, the Court’s decision expanded the category of people subject to mandatory immigration-related confinement, a system of incarceration that currently confines more than 50,000 people per day in mostly private prisons and continues to expand, in part due to the increasingly broad authority under which federal immigration-enforcement authorities confine people. The decision marked a victory for the private-prison industry.

Less than two weeks before the Preap decision was announced, the industry experienced a significant loss, however. In an unprecedented move, JPMorgan Chase, one of the nation’s largest banks, announced it would no longer finance or invest in private prison corporations. Wells Fargo soon followed. Chase and Wells Fargo’s divestment from the private-prison industry represented a loss of millions of dollars of capital for the corporations managing and profiting from privatized immigration detention, and sends a compelling — and unusual — signal from Wall Street that a company’s conduct, not just its bottom line, matters. Stocks of the two largest private-prison companies took a drastic hit in the aftermath of the banks’ announcements.