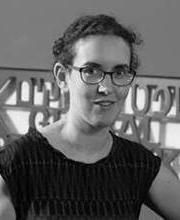 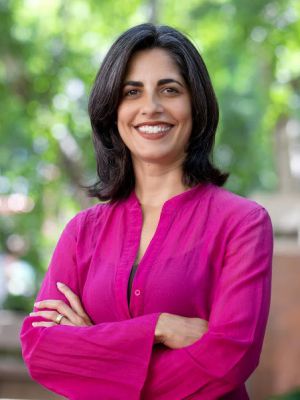 This Article conducts a comparative analysis between the nationality bans that exist in both Israel and the United States. In exploring the similarities and differences between these two countries’ nationality bans, this Article critically evaluates the publicly projected rationales for the bans and argues that these bans promote blanket discrimination rather than effectuating their stated justifications. Furthermore, the comparison between these two nations’ approaches to nationality bans allows this Article to expose the damaging effects these types of bans can have beyond those directly involved in the immigration system while examining the potential threat of these temporary measures being prolonged.