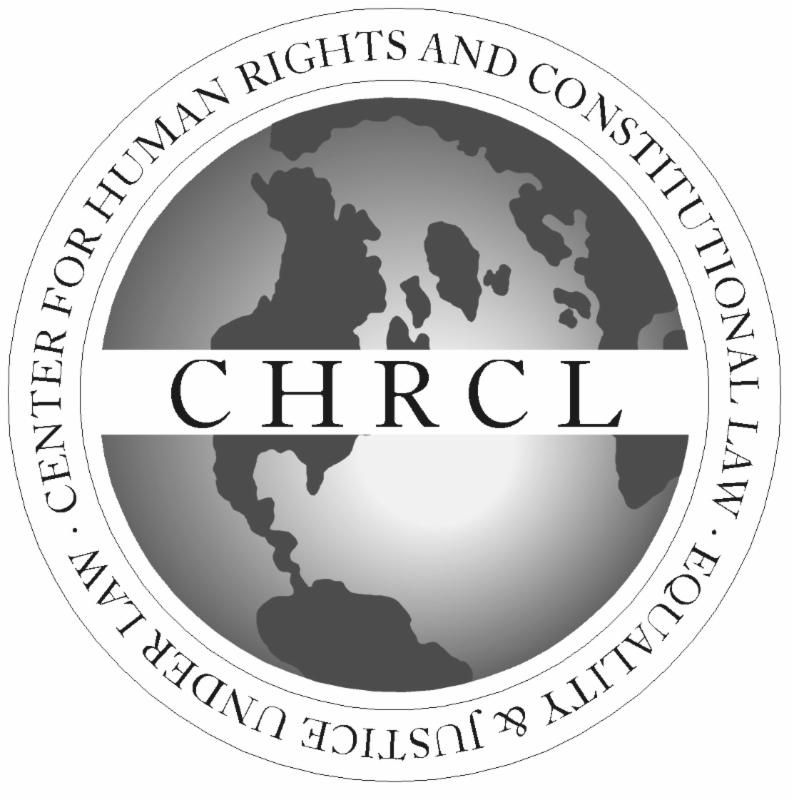 The Flores Settlement agreement we reached in 1997 with the Government sets the national standards for the humane treatment and prompt release of children in immigration custody nationwide. The case is now captioned Flores v. Barr in the federal court in Los Angeles.
Over the past two weeks, under the authority of the Flores settlement, volunteer monitors (lawyers and doctors) under the director of the Center for Human Rights and Constitutional Law, visited and interviewed hundreds of children at border patrol facilities in Texas. They found that children were being warehoused in deplorable, life-threatening conditions -- overcrowded, unsanitary, unhealthy, and severely traumatizing. President Trump has called the Flores Agreement and the federal judge overseeing its implementation, a "disaster," but it is the Flores Agreement that has enabled the world to see how the U.S. government is brutalizing these vulnerable children.

Today, the Center for Human Rights and Constitutional Law and co-counsel are filing an emergency request for a Temporary Restraining Order and a Contempt Order against CBP in federal district court, demanding that CBP immediately start processing children for release to parents and relatives as required by the Flores settlement, and to provide them with basic necessities including adequate food, clean water, medical care, and access to sleep. The TRO further demands immediate, unfettered access of medical experts to the facilities, to evaluate and treat the children.
Class Counsel Peter Schey stated: "The 80 declarations of class members we have gathered over the past two weeks and are filing in court today disclose that they are detained in what they call 'hieleras,' or 'iceboxes,' or in cages, under appalling, overcrowded, and unsanitary conditions which has caused a health crisis for class members and the deaths of several children. The conditions described in class members' declarations disclose a pattern and practice of neglect and utter disregard for the health and well-being of children in CBP's care and custody. Several class members have recently died in CBP custody. These deaths may have been prevented had CBP simply complied with the terms of the Flores Settlement and promptly released children to their relatives and provided safe and sanitary detention conditions for all children in its custody. President Trump may want to cause chaos at the border to win re-election, but letting children become sick and die should be a practice he stops immediately."
To volunteer to visit detention facilities and interview detained children, or to make a donation to support this work, please register at www.reunify.org
A copy of the TRO is available here.
Excerpts of the children's statements is available here.
The Proposed Order is available here.
Co-counsel working with the Center for Human Rights and Constitutional Law on the Flores case include USF School of Law Immigration Clinic; Orrick, Herrington & Sutcliffe LLP; La Raza Centro Legal, Inc.; The Law Foundation of Silicon Valley; National Center for Youth Law; and U.C. Davis School of Law.