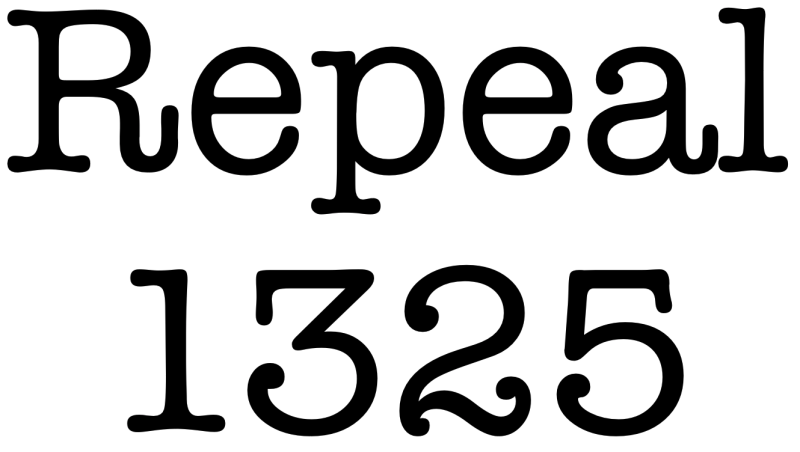 During the Democratic debate last night, former HUD Secretary Julian Castro stood out with his remarkably nuanced take on immigration.

When asked what he would do on day one if elected, Castro responded: "I would sign an executive order that would get rid of Trump’s zero tolerance policy, the remain in Mexico policy and the metering policy."

Castro also noted that he would pursue: "immigration reform that would honor asylum claims. That would put undocumented immig—undocumented immigrants as long as they haven’t committed a serious crime on a pathway to citizenship and we get to the root cause of the issue which is—we need a marshal plan for Honduras and Guatemala and El Salvador. So that people can find safety and opportunity at home instead of coming to the United States to seek it."

And, most fascinating, this tidbit:

my plan also includes getting red—getting rid of Section 1325 of Immigration Nationality Act. To go back to the way we used to treat this—when somebody comes across the border not to criminalize desperation. To treat that as a civil violation. And—and here is why it’s important—we see all of this horrendous family separation they use that law Section 1325 to justify under the law separating little children from their families.

Castro followed that statement up with: "So I challenge every single candidate on this stage to support the repeal of Section 1325." To which Cory Booker responded, "I already have." And apparently so have Senator Warren and Governor Inslee.

This exchange preceded the dust up between Julian Castro and Beto O'Rourke that Kevin has already highlighted, in which Castro emphasized that his call to repeal 1325 was not just about asylum seekers but for every migrant crossing into the United States without authorization.

Here's hoping Castro stays in play and continues to bring his nuanced and educated voice to the issue of immigration.