Acting ICE Director: We must "Enforce the Rule of Law" 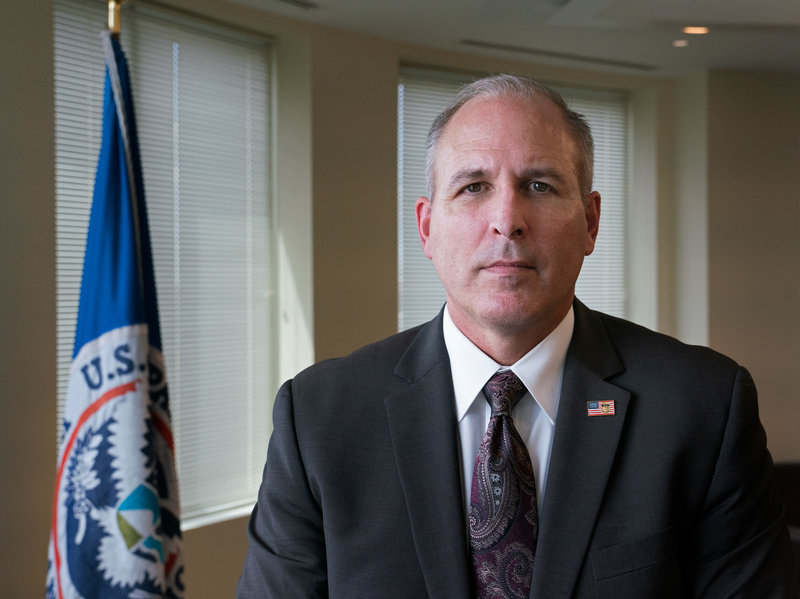 NPR reports that U.S. Immigration and Customs Enforcement is expected to begin arresting and deporting thousands of migrant families in 10 cities across the country as early as Sunday.  The roundups are targeted at recently arrived migrant families whose cases were fast-tracked by the Justice Department after being sent final deportation orders from a judge and failing to show up for court.  Acting ICE Director Mark Morgan defended ICE raids aimed at migrant families in an interview with NPR yesterdayy, saying his agency is only enforcing the law.  "My duty is not to look at the political optics, or the will the American people, that's for the politicians to decide," Morgan said. "What the American people should want us to do as law enforcement officials is to enforce the rule of law and maintain the integrity of that system."