The Trump Administration and the War on Immigration Diversity by Rose Cuison Villazor and Kevin R. Johnson 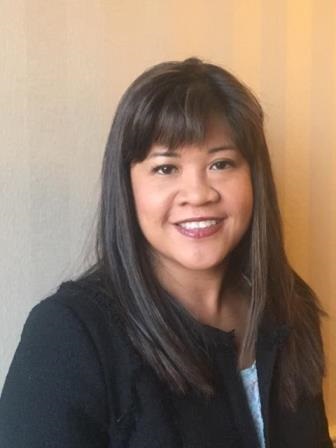 This is a contribution to a symposium on the Trump Administration's War on Diversity.

As candidate and President, Donald Trump has expressed his disdain for immigrants of color and an unmistakable commitment to restrict their immigration to the United States. Contemptuous words about immigrants have translated into concrete policies designed to limit immigrants from entering and remaining in the United States. The Trump administration’s implementation of the Muslim bans, “zero tolerance” policies directed at Mexican and Central American noncitizens, and an assortment of other policies all further the goal of decreasing the population of immigrants of color. Moreover, proposals to restrict legal immigration underscore that the current administration seeks to substantially reduce the ability of noncitizens of color to immigrate to the United States.

Second, when situated within the history of immigration laws and policies in the United States, the current war against immigration diversity furthers the administration’s broader goal of returning to pre-1965 immigration policies designed to maintain a “white nation.”

The Article concludes that legal and political attention must be paid to these policies in order to avoid the country’s return to its pre-1965 immigration-law policy of establishing a white nation.